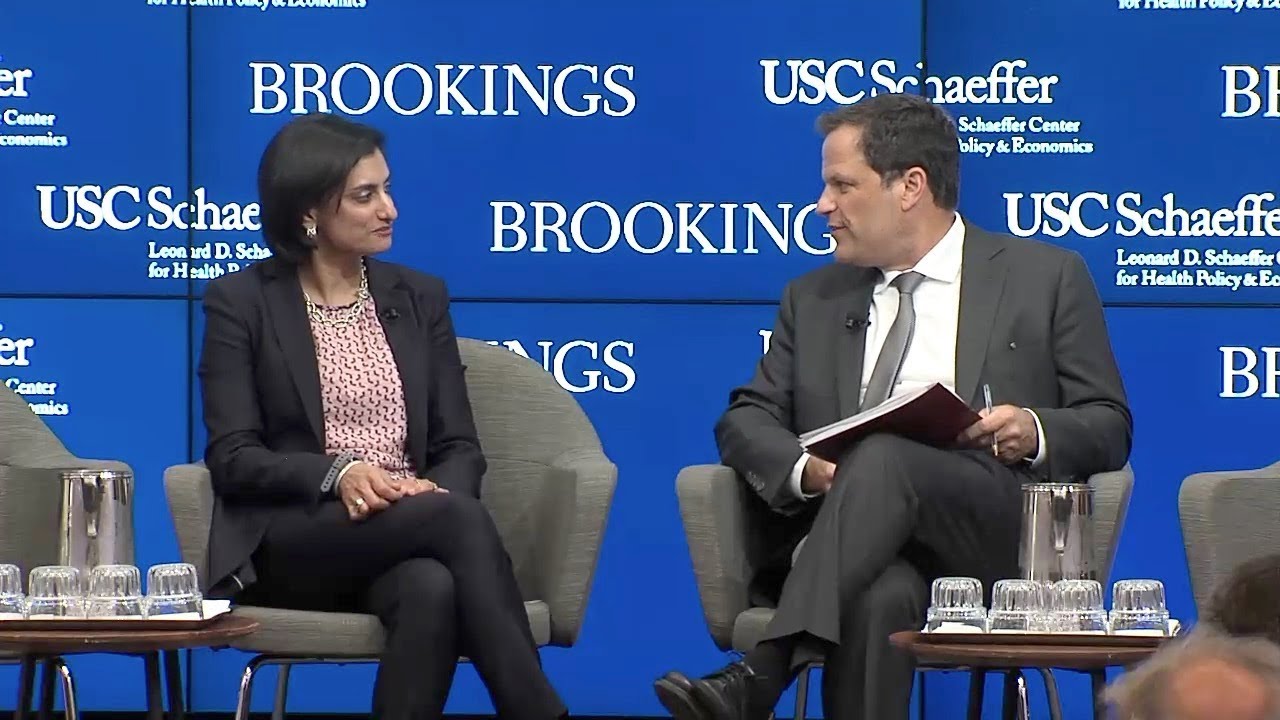 An event from the USC-Brookings Schaeffer Initiative for Health Policy

In recent years, the health care system has accelerated experimentation into new payment and delivery models that reward care coordination, integration, and value.  However, observers and market participants have expressed concerns that long-standing anti-fraud rules in Medicare and Medicaid prevent innovation and hold back potentially promising new arrangements.  In 2018, the Trump administration sought stakeholder feedback on how the regulations implementing those laws might be modified to promote value-based, coordinated, integrated care delivery while protecting taxpayers and beneficiaries from fraud.

On January 30, 2019 the USC-Brookings Schaeffer Initiative for Health Policy will host Eric Hargan, the Deputy Secretary of Health and Human Services, for a discussion about this effort. Following his presentation, experts in health care payment and delivery system reform will discuss the issue and the path forward.

In the six years since President Obama signed the Affordable Care Act (ACA) into law, 20 million more people have health insurance, and, for the first time in our history, more than nine out of every 10 Americans are insured. Growth in both premiums for employer coverage and overall Medicare spending has also slowed. The Centers for Medicare and Medicaid Services’ Actuaries now project that we are on track to spend $2.6 trillion less over the ACA’s first decade than was projected without the ACA back in 2010.

Even with this slow down, any increase in costs can be challenging for businesses monitoring expenses or families working through their budgets. That’s why stakeholders nationwide have been coming together to reshape the future of health care. Using new advancements in data, medicine, and the tools and resources provided by the Affordable Care Act, institutions across the country are building a health care system that works better for all Americans.

This work has gone on steadily for years — through political turmoil and challenges in the courts. Yet through each challenge, these reforms have endured.

They must continue to endure. The 20 million Americans who gained coverage cannot lose it again. The more than 129 million people with pre-existing conditions do not want to go back to a time when insurers could discriminate against them, or block them from coverage. Eleven million Medicare Part D beneficiaries cannot afford to lose the $2,000 they have each saved, on average, from the law’s work to begin closing the “donut hole.” The American people do not want to turn back our nation’s progress. Improvements need to be made, but they need to build on progress and not take us backwards in terms of access (the number of insured), affordability (costs to individuals, businesses, and taxpayers), and quality (the benefits that are being provided).

As the Obama Administration comes to a close, this piece lays out my vision for the future of health care. I share the steps we have taken to change how we pay for health care, incentivize coordination, and unlock health care data. This is the path forward—a system where innovative actors are putting the patient at the center—and, despite differences in health care, I firmly believe it is a vision on which we can all agree.