Sen. Marco Rubio (R-FL) jumped into the disproportionate-share hospital funding debate this week with the State Accountability, Flexibility, and Equity (SAFE) for Hospitals Act that would overhaul the billions distributed by the program. Florida receives one of the lowest allotments in the country the Rubio bill would tweak the DSH funding formula so a state’s allotment is based on its overall population of adults below poverty level leading to hospitals that care for higher amounts of poor patients receiving more money. Additionally, the bill would redefine the hospital costs that count as uncompensated care to include some outpatient physician and clinical services.

Under current law substansive DSH cuts go into place on Sept. 30, 2019 unless Congress acts. The Medicaid and CHIP Payment and Access Commission discussed proposed recommendations on DSH allotment reductions at its December meeting which included –

MACPAC The Commissioners are expected to vote on the recommendations at the January 24-25 meeting.

Click here for a summary of the Rubio bill and

here to view the MACPAC presentation.

5 Ways to Succeed with an Inflexible Pigheaded Boss

If you’re flexible, rigid people seem pigheaded, narrow minded, and self-centered. Why can’t everyone be flexible like you?

If you have an inflexible boss or team member, they always drive the train.

Change, innovation, and progress slow to a snail’s pace when rigid people drive the train.

Stability is the advantage of rigidity.

Organizations need rigid people even if some think they’re evil. You don’t need the dark-side of their strength. But without them, inconsistency escalates into instability.

Sure, they stress themselves and others. They complain about missed commons. But, they’re great at following procedures and delivering consistent results.

What if your boss is inflexible?

What suggestions do you have for navigating an inflexible boss or teammate?

Chris Van Gorder is the CEO of San Diego-based Scripps Health, a role he has held since 2000. After leading a major financial and cultural turnaround at the beginning of his tenure, Mr. Van Gorder established himself as one of the hospital industry’s most respected and revered thought leaders.

Here, we’ve collected some of the management principles and philosophies Mr. Van Gorder has shared with Becker’s Hospital Review over the years.

1. Don’t just be a name — be a face. It’s difficult — if not impossible — for leaders to gain the respect and trust of their employees if they aren’t willing to go out and meet them. At Becker’s Hospital Review‘s 7th Annual Meeting in Chicago last April, Mr. Van Gorder said the key to establishing the mutual trust that keeps employees engaged is taking the time to meet them, listen to their ideas and concerns and learn from them.

“When people understand what is going on in the industry and all of the drivers of change, they will be advocates,” said Mr. Van Gorder. “You must take the time to educate so the organization understands where it is going and the strategy it’s using to get there, otherwise people will resist you. I need people pulling us along.”

2. Be an accessible and prompt communicator. Mr. Van Gorder is a famously quick email responder. He is notorious for his ability to remain in constant contact with his executive team and staff. But for him, email is about more than just communication.

“My strategy [for communication] is simple. Being responsive is a sign of respect, which is one of our core values as an organization. I’ve always thought that if someone takes the time to send me a note, I should take the time in return to respond in an appropriate way,” he says. “Since we are a 24/7 organization, the first thing I do in the morning before I even head to work is answer any note that came to me during the night, and the last thing I do before going to bed is make sure I didn’t miss any during the day.”

3. Be strategic, but be flexible. Charles Darwin said, “It is not the strongest of the species that survives, nor the most intelligent that survives. It is the one that is most adaptable to change.” Indeed, the most important trait for health system leaders to possess today is nimbleness and the ability to evolve to meet changing demands.

“The No. 1 thing is being flexible because of all of the changes taking place. I learned a long time ago that strategy is not linear — it must be flexible as the market changes,” Mr. Van Gorder says.

4. Contribute to the community in your own way. Mr. Van Gorder volunteers between 500 and 1,000 hours a year with the San Diego sheriff’s department, where he serves as a reserve assistant sheriff. Taking an active role in law enforcement brings him great fulfillment, and it also helps him make a meaningful difference in people’s lives in an additional way. He says every leader should look for ways to combine their passions with community service.

“For healthcare leaders in particular, we are vital community assets,” he says. “If you want to know if you’re serving the community well, you have to get out there. You don’t have to do something like I’m doing, but there are lots of opportunities to take your expertise in healthcare or leadership and take it to a nonprofit or community group and create some extra benefit.”

5. Prepare for the worst. All leaders hope for the best, but it is their duty to prepare for the worst. Mr. Van Gorder’s previous career as a police officer and current role as a reserve assistant sheriff have conditioned him to always be alert and think about safety for both Scripps’ staff and patients. The health system practices “active shooter” drills in the event of a gunman on campus.

“There will never be a real incident that works like a script,” Mr. Van Gorder explained, “but the ability of police officers, rescuers, staff and even incident commanders to be flexible and adjust to the reality based on past training and experience will be the difference in the end. We pray we will never need to use the skills learned but we need to prepare for this just like we would for any disaster.” 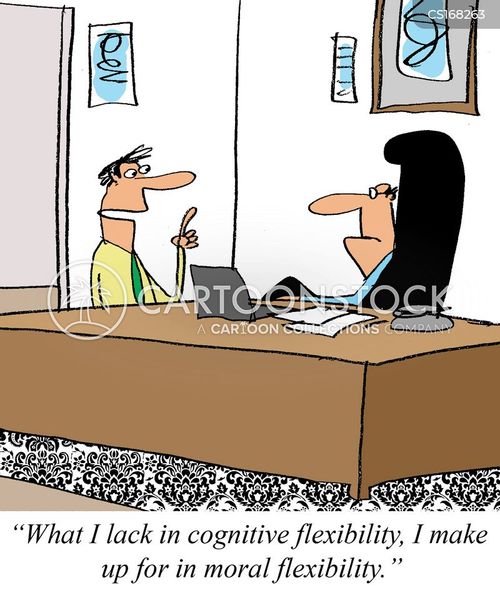 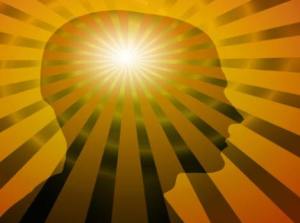 Faced with ever-changing rules and regulations, hospital and health system CEOs must constantly keep a pulse on the healthcare industry and be ready to alter their organizational strategy any day of the week. Chris Van Gorder, president and CEO of San Diego-based Scripps Health, talked to Becker’s Hospital Review about some of the biggest challenges and successes that are currently top of mind.

Mr. Van Gorder has led Scripps, a $2.9 billion integrated health system, since 2000. He is a fellow of the American College of Healthcare Executives and served as the 2010 chairman of the association.

His exposure to healthcare began as a hospital patient when he was critically injured while responding to a family dispute. After a long recovery, Mr. Van Gorder started a new career in hospital security, eventually rising through the ranks of healthcare management. Today, in addition to serving as Scripps’ president and CEO, he is a reserve assistant sheriff to the San Diego County Sheriff’s Department, in charge of the Law Enforcement and Search and Rescue Reserves. He also is a licensed emergency medical technician (EMT) and an instructor for the American Red Cross.

Adherence to a strict interpretation of the goal of independence can be a critical barrier to positioning the organization for a value-based environment.