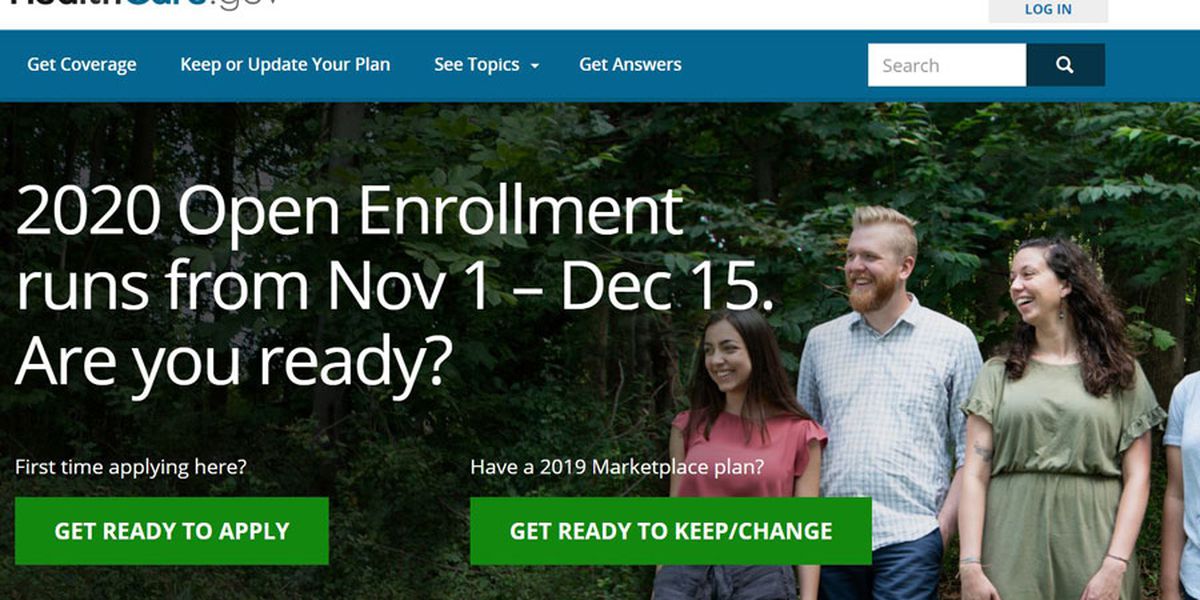 People losing their employer-based health insurance in the coronavirus economy would find a pretty stable Affordable Care Act market if they need it — not that the Trump administration is advertising that fact, Bob writes.

Why it matters: ACA plans will be an important backstop for some newly uninsured people, many of whom could likely find affordable coverage on the law’s insurance marketplaces.

Where it stands: The average monthly premium for ACA coverage was down 3% in this year’s enrollment period, compared with 2019, according to a federal report that was released earlier this month but not publicly promoted.

Yes, but: You won’t hear much about those options from the Trump administration, which has been consistently hostile to the ACA and has declined to open up a special enrollment window that would let anyone who has been disrupted by the economic shutdown to buy coverage.