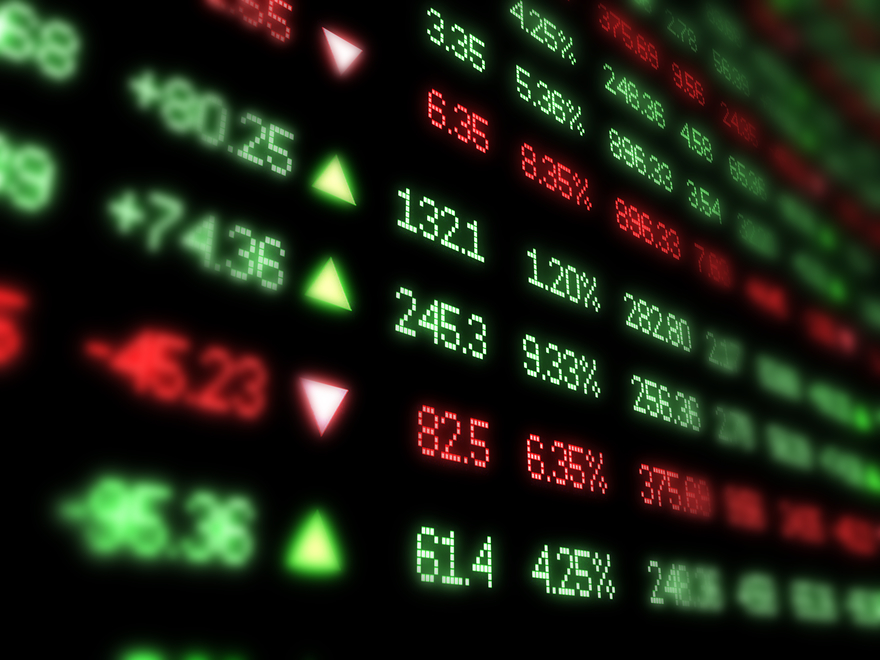 Hospital system earnings for the second quarter of the year painted a stark picture of how federal relief funding helped offset massive losses in patient volume sparked by the COVID-19 pandemic.

But a full financial recovery may not happen until next year, some analysts warn.

Major hospital systems such as HCA Health and Universal Health Services posted profits in the second quarter despite plummeting volumes sparked by the cancellation of elective procedures and patients avoiding care due to fears of exposure to the virus. A key boost, however, came from a $175 billion fund passed by Congress and loans under the Medicare Accelerated and Advance Payments Program.

“These companies survived the June quarter and exited the quarter with substantial amounts of liquidity,” said Jonathan Kanarek, vice president and senior credit officer for Moody’s Investors Services. “We think [liquidity] is probably the most critical factor for them as far as weathering the storm.”

Congress has approved $175 billion to help prop up providers, of which the Department of Health and Human Services has distributed more than $100 billion.

The Centers for Medicare & Medicaid Services also gave out $100 billion in advance Medicare payments before suspending the program in late April. But the payments are loans that hospitals have to start repaying as soon as this month, as opposed to the congressional funding that does not have to get paid back.

Tenet Healthcare, which operates 65 hospitals across the country, reported Monday that it earned in the second quarter adjusted earnings before interest, taxes, depreciation and amortization (EBITDA) of $732 million. But of that $732 million, more than 70% of it was aid from the relief fund.

Tenet wasn’t the only for-profit system where relief funding was a large part of their adjusted EBITDA.

Community Health Systems, which operates 95 facilities, reported an adjusted EBITDA of $454 million in the second quarter. But most of that figure was due to the $448 million that it got from the relief funds.

Hospital system volumes greatly declined in April as facilities were forced to cancel elective procedures and patients were scared of going to the hospital.

For example, Tenet’s hospital admissions in April were 33% of what it had in the same month in 2019. But volumes started to recover as shelter-in-place orders expired and some states got a better handle on the pandemic.

But it remains unclear what hospital finances will look like for the rest of the year. Major systems like Tenet and HCA have scrapped their 2020 financial outlook because of the pandemic.

“We don’t think the shape of this recovery or trajectory will be linear in nature,” Kanarek said. “We think there will be a lot of starts and stops.”

Those starts and stops will depend on the extent of the spread of the virus in an area.

Some states such as Florida, Texas and Arizona have seen massive spikes in the virus in recent weeks, which has put renewed strain on systems. Texas’ governor canceled elective procedures in eight counties back in June, some of which included major cities such as Houston and Dallas.

“I am a little skeptical that we are going to be back to normal before we ultimately have a vaccine,” Kanarek said.

It is also murky on whether hospitals will continue to get more financial help from Congress.

The House passed the HEROES Act more than a month ago that gives providers another $100 billion, but it has stalled in the Senate.

Congress and the White House have been in extensive talks for more than a week on a new relief package. Senate Majority Leader Mitch McConnell released a package last week that had $25 billion in relief funding and lawsuit liability protections for providers.

But even without the additional funding, for-profit hospitals have made some moves to prepare for more shutdowns such as accessing capital markets to add additional lawyers of bank liquidity, Kanarek said.

“We can only hope 2021 will look like a more normal year for hospitals, perhaps more like 2019, but there is still a lot of uncertainty out there,” he said.