Franklin, Tenn.-based Community Health Systems, which operates 119 hospitals, saw its net loss shrink in the second quarter of 2018 as the company continues to refine its hospital portfolio.

As part of a turnaround plan put into place in 2016, CHS announced plans in 2017 to sell off 30 hospitals. The company completed the divestiture plan Nov. 1. To further reduce its debt, CHS intends to sell another group of hospitals with combined revenues of $2 billion. The company has already made progress toward that goal.

During 2018, CHS has completed seven hospital divestitures and entered into definitive agreements to sell five others. CHS said it continues to receive interest from potential buyers for certain hospitals.

“As we complete additional divestitures this year, we believe our portfolio will become stronger, and more of our resources can be directed to markets where we have the greatest opportunities to drive incremental growth,” Mr. Smith said.

Englewood, Colo.-based Catholic Health Initiatives saw its operating loss widen in the third quarter of fiscal year 2018, but the health system’s financial picture improved over the first nine months of the fiscal year.

CHI launched a turnaround plan about three years ago, and the improvements the system has achieved under that plan are clear when looking at financial results for the first nine months of the current fiscal year. For the nine months ended March 31, CHI reported an operating loss of $114.7 million, which was a significant improvement from the nearly $344 million loss the system recorded in the same period of the year prior.

“We continue to see strong momentum that has played out in the current fiscal year,” said Dean Swindle, president of enterprise business lines and CFO of CHI, in an earnings release. “We have established a strong foundation through a performance-improvement plan stretching back nearly three years, and we expect that these positive results will continue throughout the rest of this fiscal year and well beyond as we become a truly high-performing health system.”

The three major rating agencies — Moody’s Investors Service, Fitch Ratings and S&P Global Ratings — have all recognized CHI’s progress in recent months with positive adjustment in their outlooks for the health system.

Englewood, Colo.-based Catholic Health Initiatives embarked on a turnaround plan several years ago with the goal of improving its financial picture while providing high-quality care at its hospitals and other facilities across the nation. The system has made great strides toward its goal, yet there is still a lot of work to be done.

CHI has been laser-focused on performance improvement over the past three years, but rolling out a comprehensive turnaround plan across an organization with 100 hospitals is challenging, and progress is slow. The health system’s efforts just began to take hold in the second half of fiscal year 2017. Although CHI has encountered obstacles on its path to financial stability, the system is pleased with the headway it has made and expects more improvement in the coming months.

To improve its finances, CHI set out to cut costs across the system. It put a great deal of energy into lowering labor and supply costs, which combined can make up two-thirds or more of the system’s operating expenses. CHI developed plans and playbooks focused on reducing these costs several years ago, knowing it would not immediately see results.

In the labor area, CHI President of Enterprise Business Lines and CFO Dean Swindle says the system had to incur costs to cut costs. “In the second half of the year [fiscal 2017] we began to see the benefits of our labor activities in the markets, but we also had cost,” he says. For example, CHI incurred the one-time expense of hiring advisers to help the system develop new labor management techniques. The system also cut jobs, which resulted in severance costs.

“When we got to the second half of 2017, we were very confident and felt very pleased that we were seeing benefit … but it was difficult for others to see it because it was for half of the year, and we had the one-time costs that were burdening that,” Mr. Swindle says.

However, CHI saw its financial situation improve in the first quarter of fiscal year 2018. The system’s operating loss narrowed to $77.9 million from $180.7 million in the same period of the year prior. “What you were able to see in the first quarter [of fiscal 2018] … was the one-time costs had gone away for the most part; those weren’t burdening our results,” says Mr. Swindle.

Mr. Swindle says CHI saw its finances improve in a difficult operating environment. Patient volume was lower in the first quarter of fiscal year 2018 than a year prior, and the system also experienced a nearly $26 million loss from business operations as a result of Hurricane Harvey.

“[This has] given us a level of confidence that we can move forward and address the difficulty that our industry is going to be facing over the next several years,” he says.

In early January, Fitch Ratings affirmed CHI’s “BBB+” rating and upgraded its credit outlook to stable from negative. The credit rating agency cited the health system’s strong start to the 2018 fiscal year and financial improvements in several markets as key reasons for the upgrade.

Although healthcare organizations are currently facing many challenges, including regulatory uncertainty and dwindling reimbursement rates, Mr. Swindle anticipates hospitals and health systems will face new obstacles over the next few years.

“I don’t think 340B was by chance and in isolation,” says Mr. Swindle. “I think we’re entering one of those cycles that the whole economic environment of our industry is going to be working against us.”

The pressures in the industry are driving hospitals and health systems to join forces. After more than a year of talks, CHI and San Francisco-based Dignity Health signed a definitive merger agreement in December 2017. The proposed transaction will create a massive nonprofit Catholic health system, comprising 139 hospitals across 28 states.

In the short term, the combination of the two systems is expected to drive synergies in the $500 million range, according to Mr. Swindle. In the coming months, the two systems will dive deeper into the synergies they expect to achieve over a multiyear period. “We do believe beyond the synergies there are some strategic initiatives we can put into place as a combined organization that we couldn’t do individually,” Mr. Swindle says. “You won’t see the benefit of those as much in the short term.”

“Regardless of how good your results … have been over the last five to 10 years, we’re all going to have to transform ourselves in our own way to meet the characteristics of our organizations,” says Mr. Swindle.

When embarking on a performance improvement plan, the first thing health system CFOs should do is “take a deep breath,” he says. Then, they should focus on the things they have more control over. Mr. Swindle says it is critical for health systems to continue to drive improvement in patient experience and quality. They also need to be strategic cost managers.

“It’s not going to be as easy as just saying we’re going to take these [full-time employees] out or reduce this service. You’re really going to have to be very smart and very thoughtful about how you become a good cost manager that adds value to your communities,” says Mr. Swindle. “Don’t get too comfortable with your past success and your past models.” 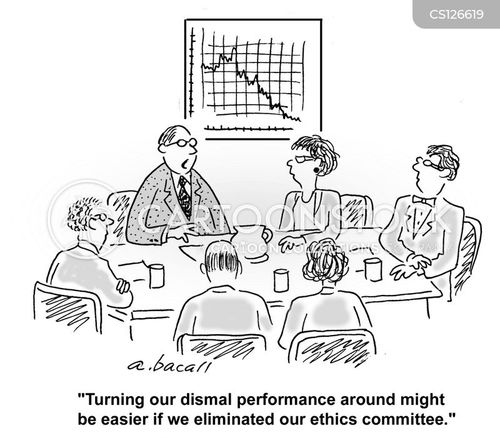 Franklin, Tenn.-based Community Health Systems is in talks with a group of bondholders led by Franklin Resources, an asset management company, to extend approximately $2 billion in bonds due in 2019, people familiar with the matter told the Wall Street Journal.

The company is in talks to swap the 2019 unsecured notes for debt secured by its assets, one person familiar with the matter told WSJ. This type of transaction would be difficult for CHS to complete, as the company can only issue about $1 billion in new secured debt without permission from its lenders to waive a covenant in its revolver loans.

Extending the debt due in 2019 is only a short-term solution because CHS faces billions of dollars in debt maturities from 2020 to 2023, according to the report.

CHS put a financial turnaround plan into place last year, which included selling 30 hospitals to reduce its heavy debt load. The company completed the divestiture plan earlier this month. With the help of proceeds from the hospital sales, CHS brought down its long-term debt load to $13.9 billion in the third quarter of this year, from $14.8 billion in the same period of 2016. 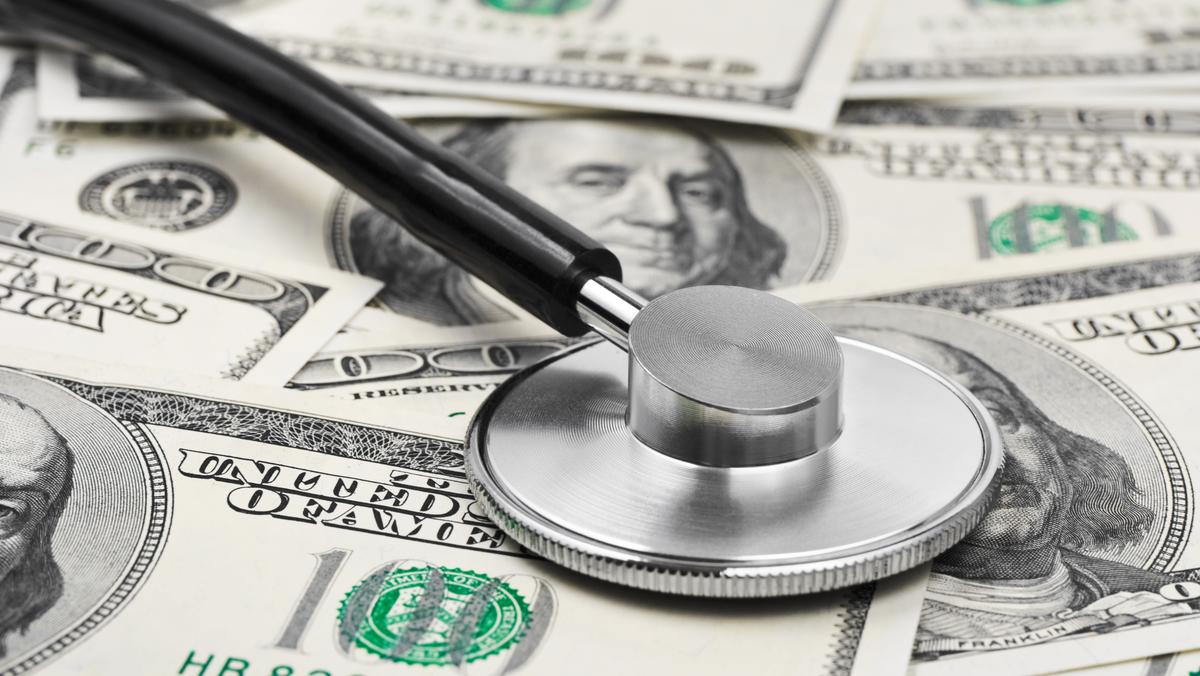