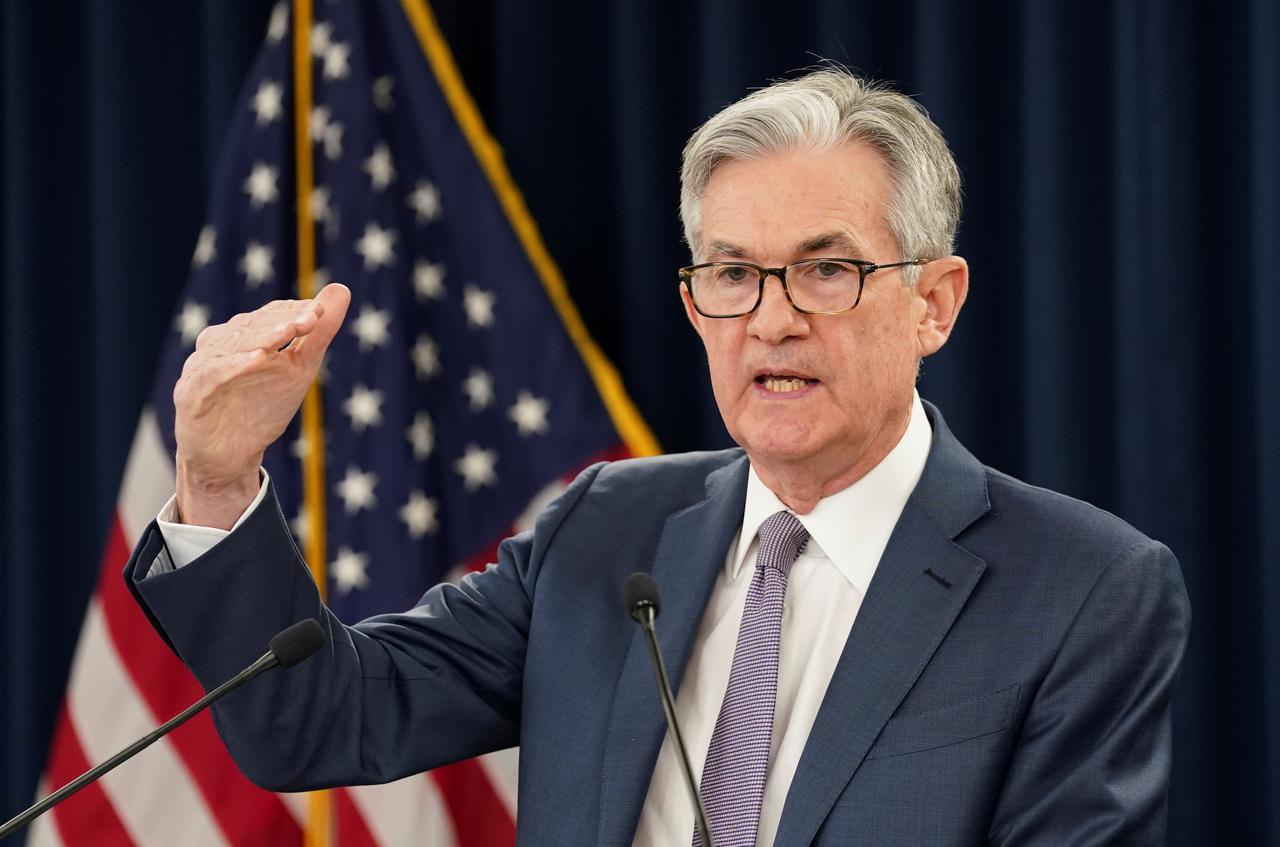 One Thursday morning seven weeks ago, Federal Reserve Chair Jerome Powell made a rare appearance on NBC’s “Today Show” to offer a reassuring message to Americans dealing with economic fallout from measures to contain the coronavirus outbreak.

There is “nothing fundamentally wrong with our economy,” Powell told viewers, while pointing out the U.S. central bank’s outsized ability to take on lending risk and provide a financial “bridge” over the temporary economic weakness the country was experiencing.

Speaking after the Fed cut interest rates to near zero and rolled out a plan to backstop credit for small- and mid-sized companies, Powell emphasized the first order of business was to get the virus under control.

“The sooner we get through this period and get the virus under control, the sooner the recovery can come,” said Powell, echoing remarks made the day before by Anthony Fauci, a top U.S. health official helping to coordinate the federal government’s response to the coronavirus crisis.

At the time, Powell said he expected economic activity would resume in the second half of the year, and maybe even enjoy a “good rebound.”

But on Wednesday, he offered a much more sober outlook.

In an interview webcast by the Peterson Institute for International Economics, Powell warned of an “extended period” of weak economic growth, tied to uncertainty about how well the virus could be controlled in the United States. “There is a sense, growing sense I think, that the recovery may come more slowly than we would like,” he said.

Fauci, the director of the National Institute of Allergy and Infectious Diseases, was similarly somber when he told lawmakers earlier this week that the country was by no means in “total control” of the outbreak.

“There is a real risk that you will trigger an outbreak that you may not be able to control and, in fact, paradoxically, will set you back, not only leading to some suffering and death that could be avoided, but could even set you back on the road to try to get economic recovery,” Fauci said.

The pandemic has killed more than 83,000 people in the United States so far, and many epidemiological models now point to a death toll that will surpass 100,000 in a matter of weeks.

Overall new cases of the virus continue to climb as well, as states end lockdowns and reopen local economies without the widespread, uniform testing and contact tracing policies that helped stamp out initial outbreaks in South Korea and Germany.

Powell’s remarks on Wednesday mirrored warnings this week from a clutch of regional Fed presidents who outlined the country’s uncertain future.

“We have to get better at this and get more risk-based with our health policy,” Bullard said.

However, a more pessimistic scenario, in which a surge in infections requires businesses to shut down again or the crisis leads to more bankruptcies or instability in the banking sector, is “almost as likely,” she said.