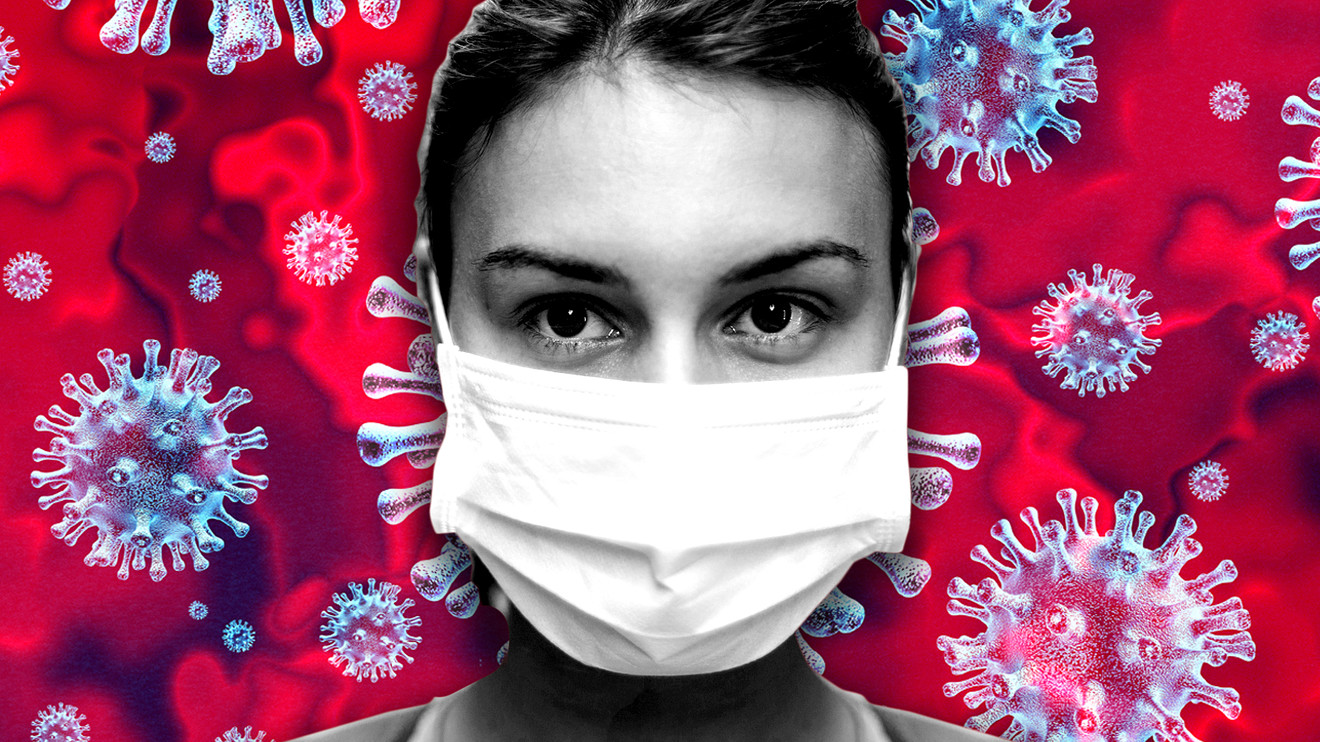 Despite a raft of data suggesting that wearing face masks (in conjunction with hand washing and social distancing) is effective in preventing person-to-person transmission of the coronavirus, the practice is still a partisan political issue in some places even as new cases continue to rise.

A new review published in The Lancet looked at 172 observational studies and found that masks are effective in many settings in preventing the spread of the coronavirus (though the results cannot be treated with absolute certainty since they were not obtained through randomized trials, the Washington Post notes).

Another recent study found that wearing a mask was the most effective way to reduce the transmission of the virus.

90% of Americans now say they’re wearing a mask in compliance with the CDC’s recommendations, up from 78% in April, according to a new poll conducted by NORC at the University of Chicago for the Data Foundation.

But despite the conclusive research and what seems to be a public consensus, masks remain a divisive subject.

As new coronavirus cases surge in Arizona, where cases have jumped 300% since the beginning of May, for instance, Governor Doug Ducey has not made it mandatory to wear masks in public, and in Orange County, California, officials on Friday rescinded a mask mandate after public backlash, even as cases rise; when cases peaked in April, on the other hand, New York made wearing a mask mandatory when people could not socially distance from others, and other states passed similar restrictions.

Part of the politicization of masks may have to do with resistance to heavy-handed government mandates, which in this case could cause people who are already skeptical of wearing face coverings to dig in their heels.

Lindsay Wiley, an American University Washington College of Law professor specializing in public health law and ethics, told NPR last month that stringent mask requirements “can actually cause people who are skeptical of wearing masks to double down.” And in turn, that “reinforce[s] what they perceive to be a positive association with refusing to wear a mask … that they love freedom, that they’re smart and skeptical of public health recommendations.”

Masks have also become a heavily politicized issue in recent weeks: Senate Majority Leader Mitch McConnell (R-Ky.) last month voiced his support of mask wearing in public, for instance, in contrast to President Trump and other GOP leaders who have portrayed masks as a sign of weakness. Trump infamously refused to wear a face mask as he toured a Ford facility in Michigan last month. When asked about the mask, he said that he wore one in private but “didn’t want to give the press the pleasure of seeing it.” House Speaker Nancy Pelosi has  voiced her support for the practice: “real men wear masks,” she said earlier this month.

A video posted to Twitter on Friday showed a street in New York City’s East Village that was packed with people ignoring social distancing guidelines, most of whom were not wearing masks, drew widespread criticism. “When there’s a new spike people will blame the (masked) protests, but it’s really gonna be maskless crap like this,” one Twitter user wrote.

New York Governor Andrew Cuomo even weighed in on the scene. “Don’t make me come down there,” he tweeted.