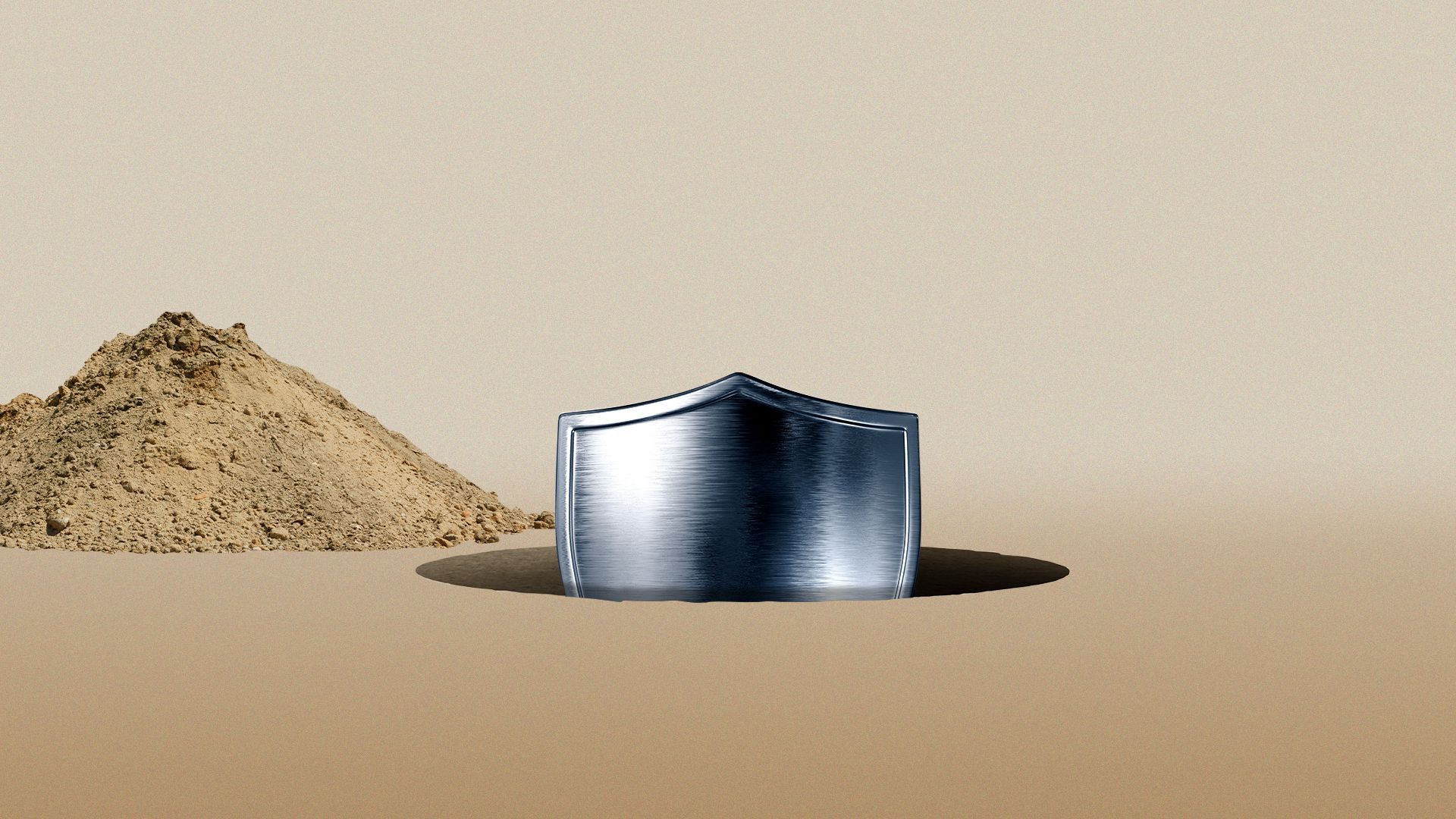 By letting the coronavirus surge through the population with only minimal social distancing measures in place, the U.S. has accidentally become the world’s largest experiment in herd immunity.

Why it matters: Letting the virus spread while minimizing human loss is doable, in theory. But it requires very strict protections for vulnerable people, almost none of which the U.S. has established.

The big picture: Cases are skyrocketing, with hospitalizations and deaths following suit in hotspots. Not a single state has ordered another lockdown, even though per capita cases in Florida and Arizona have reached levels similar to New York and New Jersey’s in April.

Between the lines: Separating older, sicker people from younger, healthier ones while the virus burns through the latter group could be a way to achieve herd immunity — assuming immunity exists — without hundreds of thousands of people dying.

Yes, but: Some cities and states, particularly in the Northeast, are focused on containing the virus rather than living with it.