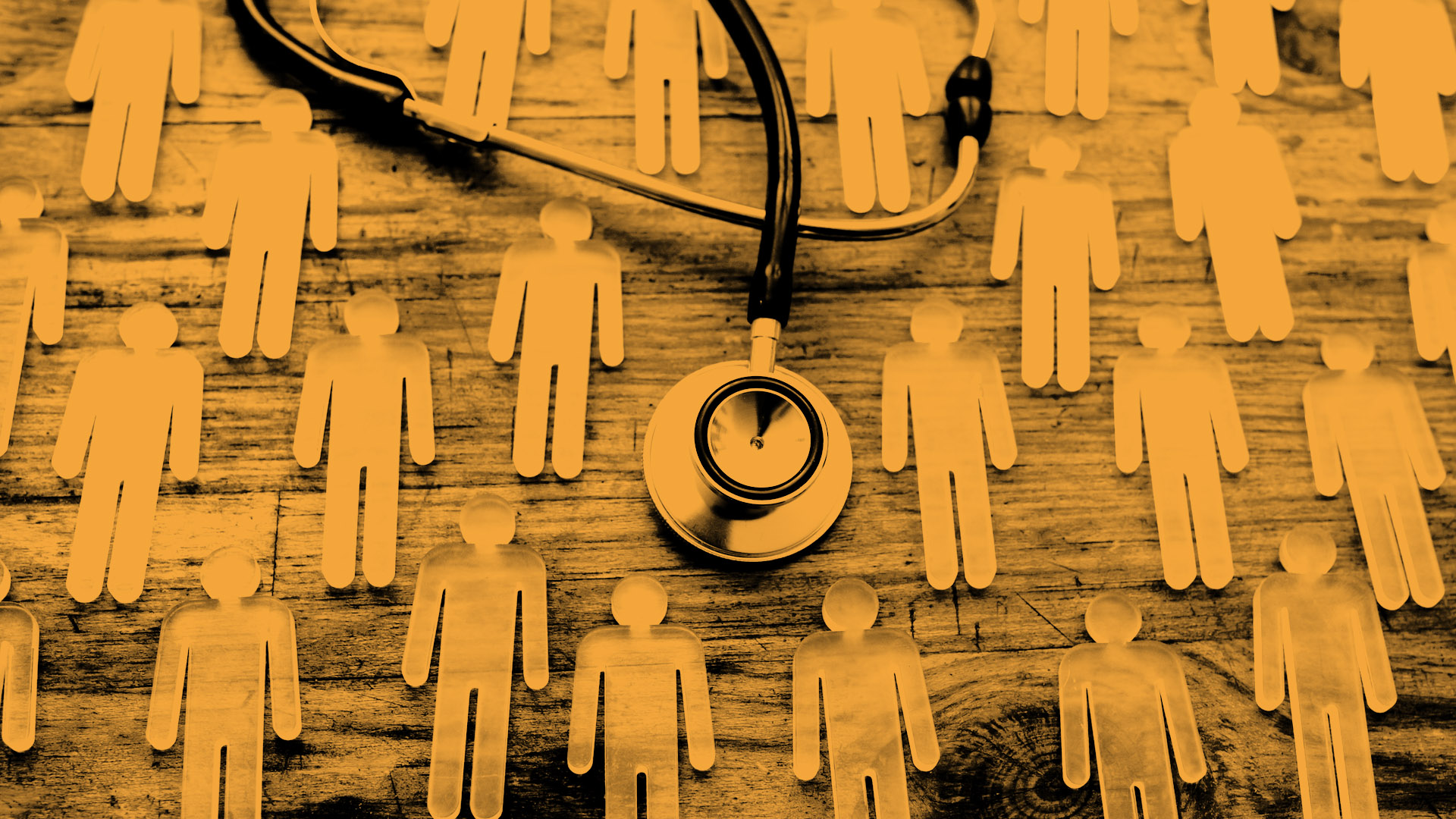 The coronavirus is spreading at ever-faster rates in a broad array of states, putting the U.S. on the precipice of an explosion of illness that threatens to overwhelm the nation’s health care system.

The painful economic lockdowns imposed in March gave the country time to flatten the epidemiological curve and contain the virus. But that window of opportunity, which came at great economic cost, is quickly slamming shut. Health experts say all signs point to a deadly summer and fall unless government leaders implement a much more robust national strategy.

The breadth of the spread is staggering. Forty-three states have seen the number of cases confirmed on an average day increase in the last two weeks. The number of patients in hospitals has risen over the same period in 29 states. More than 80 percent of intensive care beds are occupied in Alabama, Arizona and Georgia.

The same models that predicted surges in Phoenix, Houston and Miami now show a new and broader round of cities as the likely next epicenters. The number of confirmed cases is likely to rise substantially in places like Atlanta, Kansas City, Mo., Tulsa, Okla., and Greenville, S.C.

The virus also appears to be traveling north along the I-95 corridor. Cities like Philadelphia and Baltimore, which struggled through earlier peaks of viral transmission, are now seeing early signs of a second wave. Transmissions even appear to be rising in New York City.

On the other side of the country, outbreaks in California have grown to unprecedented proportions. The Golden State is now averaging more than 7,900 new cases a day, substantially more than its seven-day average just two weeks ago.

Public health experts warn that the U.S. has only a fleeting window in which to wrestle the virus back under some form of control. Without a stronger national response, including restrictions on large gatherings and requirements that people wear masks in public, the risk of a second peak could bring new lockdowns and more economic harm, derail the beginning of the new school year and even overwhelm local health systems.

“Our projections show that without immediate actions to significantly reduce travel and social distancing nationwide, this virus will not only threaten our ability to reopen schools in the coming weeks, but our capacity to care for the sickest individuals,” said David Rubin, director of PolicyLab at the Children’s Hospital of Philadelphia whose models forecast higher case counts.

More than 3.1 million Americans have tested positive for the virus, though the Centers for Disease Control and Prevention estimate that as many as 25 million people in the U.S. may have contracted it. More than 133,000 people have died, almost twice as many victims as in Brazil, the second-hardest hit country.

Cities that successfully avoided early explosions of cases are now in the crosshairs after the loosening of restrictions in some states and regions that helped avoid what studies have suggested would have been tens of millions of infections.

“I would be lying if I didn’t say I was concerned,” Kansas City, Mo., Mayor Quintin Lucas said in an interview. “We have looked at the trends out of Texas, Arizona and Florida. Those states kind of reflect the political choices that were made statewide in Missouri, and that does give us concern.”

The Kansas City metropolitan area has confirmed more than 10,000 coronavirus cases. The PolicyLab model shows Jackson County, Mo., is likely to experience more than 200 new cases every day by the beginning of August.

Rubin warned that smaller cities are likely to experience significant outbreaks in the coming weeks, potentially straining health systems that are not as prepared to handle a high volume of patients in need of intensive care. College towns like South Bend, Ind., and Tuscaloosa, Ala., are beginning to see case counts rise even with most students gone.

“We’re starting to see a mild uptick,” said James Mueller, South Bend’s mayor. “We’re in a much better position now than we were for the first increase or the first peak.”

At other levels of government, some who have sought to downplay the severity of the American outbreak have pointed to an increasing number of tests being conducted across the country, which they say will naturally lead to identification of those who have only minor symptoms or asymptomatic cases. But the number of cases is rising faster than would be accounted for by the increase in testing; the share of tests coming back positive is rising in 38 states.

Governors in 23 states have ordered residents to wear masks in public, though President Trump has refused to order a nationwide mask mandate. Trump has instead focused on reopening the economy, insisting that schools operate as normal in the months before he faces voters in November.

“We never gave communities a real chance at success as we lacked a national strategy around masking and limiting gathering sizes to act as a buffer as places reopened,” Rubin and his colleagues Gregory Tasian and Jing Huang wrote.

“So, do we admit that we’ve failed and try to salvage the reopening of our schools in fall by quickly enacting a national approach to pause all reopenings and try to get our country back onto stable footing?” he asked. “It may not be what people want to hear, but the situation is that dire that we need to consider this.”