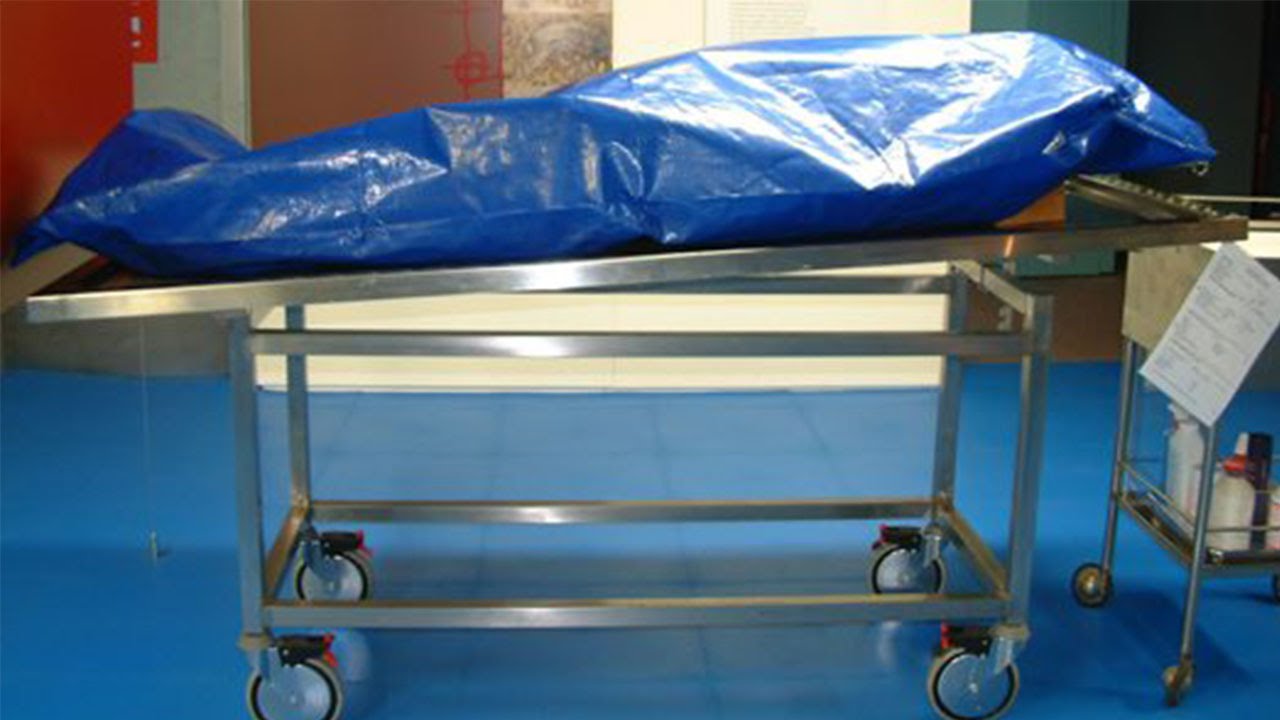 As cases have increased in the US, the lull between grim milestones has grown shorter. It took 54 days for the number of people killed by the virus to go from one to 50,000, and then 34 days to cross 100,000 mark on May 27. Now, more than 5.4 million people have been infected and 170,052 have died, according to data from Johns Hopkins University.
By September 5, the number of deaths could grow to 189,000, according to a projection from an ensemble forecast by the US Centers for Disease Control and Prevention.
More than 1,000 coronavirus deaths have been reported nearly every day this month. Since July 27, only five days have been under that threshold.

Cases and deaths are climbing as a potential vaccine is still months away and as students return to school for in-person classes amid growing outbreaks among younger populations.

‘We’ve got to break through to our young people’

While older Americans are more at risk for severe illness from coronavirus, health experts and officials are continuing to warn that younger populations are at the forefront of its spread.
“We’ve got to break through to our young people that they are not immune to the virus,” Chicago Mayor Lori Lightfoot said.
The city has seen a steady increase in cases, which she attributed to 18 to 29-year-olds.
Also steadily increasing is the number of cases among children, according to CDC guidance.
Early data led many experts to believe that children did not contract or spread the virus in the same way that adults do. But as more research has been done into their age group, that belief is changing, the CDC said.
“Recent evidence suggests that children likely have the same or higher viral loads in their nasopharynx compared with adults and that children can spread the virus effectively in households and camp settings,” the guidance states.
The new guidance comes as many schools have opened their doors to bring students back for in-person learning. Several have already experienced outbreaks, prompting quarantines and closures.
The Los Angeles Unified School District (LAUSD), which will begin its school year virtually this week, is launching a new program “that will provide regular COVID-19 testing and contact tracing to school staff, students and their families,” Superintendent Austin Beutner announced in a news release Sunday.
“Extraordinary circumstances call for extraordinary actions, and while this testing and contact tracing effort is unprecedented, it is necessary and appropriate,” Beutner said.

Cases have also cropped up at colleges and universities as students return to campus.
Oklahoma State University announced Sunday that at least 23 sorority members in an off-campus house tested positive for the virus. The entire house is in isolation or quarantine and “will be prohibited from leaving the facility,” the university said.
Less than a week after starting classes, the University of North Carolina at Chapel Hill announced its fourth cluster of coronavirus on Sunday. The clusters were located at two residence halls, a private apartment complex that serves students and the Sigma Nu fraternity.
The North Carolina Department of Health and Human Services defines a cluster as five or more cases in close proximity.
The latest cases come after some universities reported infections even before the new school year began.
Over the summer, at least 38 students living in 10 University of Washington fraternity houses tested positive for the virus. And officials at UC Berkley confirmed 47 cases in just one week in July. Most of those cases, the university said in a statement, came from “parties connected to the CalGreek system.”

Health officials are hopeful that a new saliva test could give Americans a fast and inexpensive way to learn if they have Covid-19 and help to prevent increasing spread.
The SalivaDirect test, from researchers at the Yale School of Public Health, received emergency use authorization from the Food and Drug Administration on Saturday.
“If cheap alternatives like SalivaDirect can be implemented across the country, we may finally get a handle on this pandemic, even before a vaccine,” said Nathan Grubaugh, a Yale assistant professor of epidemiology.
The test comes as frustration grows over testing delays and shortages. Seventeen states are performing fewer tests this past week compared with the previous week, according to the Covid Tracking Project.
But while testing has gone down in those states, test positivity rates have increased in 34 states.
The test positivity rate is the percentage of tests being performed that come back positive for the virus. It is one of the metrics experts encourage officials to monitor when making reopening decisions.
Part of Illinois will be under new guidelines after three days in a row with a test positivity rate of 8% or higher, according to a news release from Gov. J.B. Pritzker.
Beginning Tuesday, all bars, restaurants and casinos in the Metro East area of Illinois will close by 11 p.m. Party buses will be closed and gatherings will be limited to 25 people or less, Pritzker said Sunday.
“If the data shows we need to go backwards in our reopening, I won’t hesitate to tighten restrictions to protect our collective health,” said Pritzker.