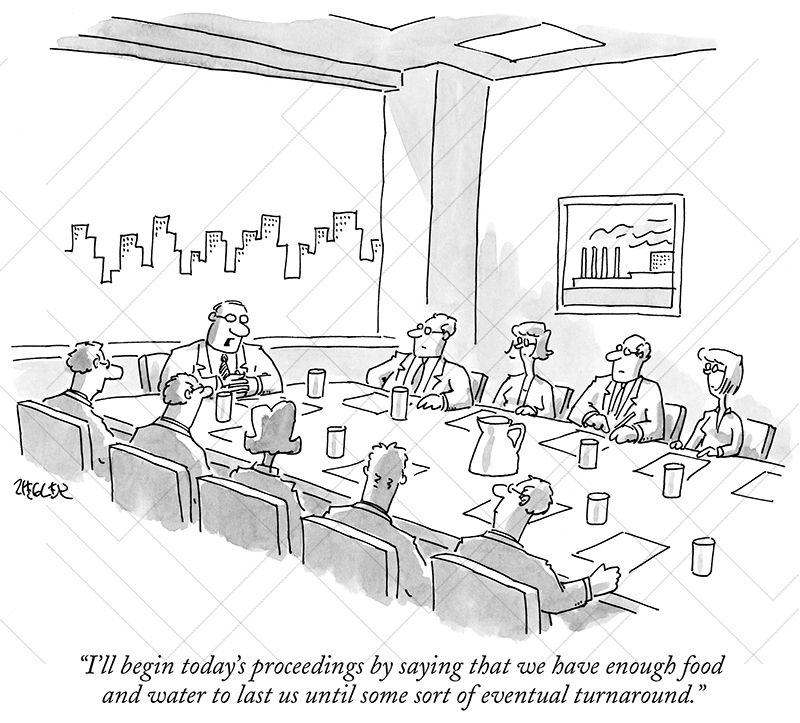 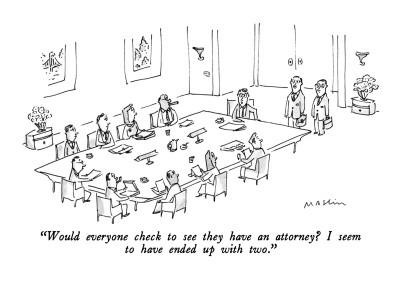 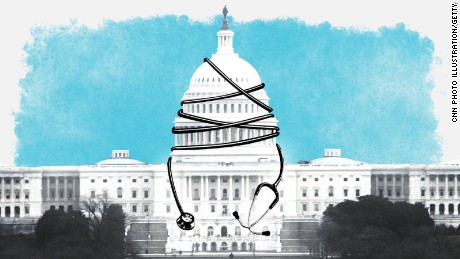 This week, the Trump administration unveiled its $4.8T federal budget for the upcoming fiscal year, including major cuts to spending on healthcare programs.

Rather than proposing specific spending cuts, however, the President’s budget calls for Congress to put forward plans to “advance the President’s health reform vision”—which presumably includes the administration’s recent proposal to allow states to partially convert Medicaid to a block-grant structure—with promised savings of $844B over the coming decade.

Coupled with additional proposals targeting specific changes to Medicaid reimbursement (including further implementation of work requirements for Medicaid enrollees) and reductions in subsidies for Affordable Care Act (ACA) marketplace consumers, the budget envisions a total of $1T in healthcare cuts over the next 10 years.

Complicating the administration’s vision for Medicaid transformation, however, a federal appeals court on Friday unanimously ruled that the version of Medicaid work requirements proposed by Arkansas is unlawful, because it does not further the statutory purpose of the Medicaid program.

Although the ruling does not impact work requirements programs elsewhere, it does cast a shadow over the administration’s larger attempt to encourage states to implement such policies.

Like the broader fate of the ACA, the future of Medicaid work requirements will ultimately lie in the hands of the US Supreme Court.

The President’s budget, however, will face immediate opposition in Congress, where House Speaker Nancy Pelosi (D-CA) called it “a complete reversal of the promises [President Trump] made in the campaign and a contradiction of the statements he made in the State of the Union.”

As the general election approaches, voters will eventually have to choose between the conservative vision for healthcare underpinning the President’s budget, and progressive proposals being advanced by Democratic candidates. With healthcare being the number one issue on the mind of the electorate, that choice could not be more stark.

“If Democrats take back the Senate and win the White House, there’s a good chance they’ll implement some version of a public option or Medicare buy-in, and that would be devastating for the fragile economics of our health system.” That was the message delivered by the CEO of a system we were visiting recently, in her report to the board of directors.

That kind of alarmist message might seem career-limiting, but given the way the politics of healthcare are playing out at both the national and state levels (see Colorado and Washington State), it’s past time for executives to get beyond the rhetoric and begin to prepare for the real financial consequences of public option proposals.

That’s what this CEO had done—what followed the dire warning was a detailed analysis (which we helped assemble) of what would happen in various scenarios—what if one percent of our revenue shifted from commercial rates (around 250 percent of Medicare) to possible public option rates (somewhere between 140 and 180 percent of Medicare)? That’s a knowable number, and you can begin to make assumptions about how much business would shift under different scenarios, and how quickly.

The reality for health systems is that most of the margin comes from the 55-to-65-year-old population—who use more healthcare services but whose care is reimbursed at commercial rates. That cohort cross-subsidizes much of the rest of a typical hospital’s business.

The presentation to the board laid those economic realities out in concise detail—and provided a bracing wake-up call that the system needs to be prepared to live on a different level of margin than they enjoyed in the past.

That means radical cost controls, sharp reductions in “system bloat”, and a laser-like focus on shifting care to lower-cost settings. For years, hospital leaders have tossed around the notion that “we have to learn to live on Medicare margins”.

Given the rising popularity of public option policies (67 percent of Americans support the idea according to a recent poll, as do 42 percent of Republicans), that lesson may need to be learned sooner rather than later.

I’ve had two conversations this week with health system leaders who have been struggling to navigate conversations about direct contracting with large employers in their market. A system chief innovation officer expressed frustration about the pace of discussions with a regional employer: “They’re clearly interested in our network, and we’ve been designing a program for them. They’ve seen our performance results from our accountable care organization (ACO) and the savings we generated. But even after a year of meetings, I’m not sure it’s going anywhere.”

Direct-to-employer (DTE) contracting has proven much more difficult for health systems than anyone anticipated a decade ago, in the wake of highly publicized DTE contracts with Boeing and Intel. Most employers, even large ones, lack the sophistication and bandwidth to co-create DTE offerings with health systems.

But those two deals may have led health systems to mistake what employers are looking for in a relationship. Both Boeing and Intel keep their employees for decades, and are interested in solutions, like chronic disease management, that have a longer-term return on investment (think heart disease management for the 55-year-old engineer).

The average employer, on the other hand, keeps a worker for just a few years. They don’t have a “population health” problem: from a healthcare cost perspective, they won’t see an ROI from management of chronic conditions.

Their pressing healthcare cost problems result from high-cost events, like a premature baby in the NICU, an unexpected spine surgery or a new cancer diagnosis.

Most health system ACOs have been designed to manage the cost of aging Medicare beneficiaries with multiple chronic diseases via enhanced primary care—and are a mismatch for delivering what the average employer needs the most: high-cost episode management, behavioral health support, and ready, available, guaranteed access.

Striking successful DTE deals will require providers to augment their service offerings beyond traditional population health, and to demonstrate their success in managing the benefit costs of their own employees.