Congress has yet to pass major legislation lowering U.S. drug prices. But there are signs within President Trump’s newly passed North American trade deal that the pharmaceutical industry’s grip on lawmakers may be slipping.

The Senate gave the president his long-sought win yesterday just ahead of his impeachment trial, approving in an 89-to-10 vote a sweeping economic pact between the United States, Canada and Mexico that governs more than $1.2 trillion worth of trade between the three countries.

Lawmakers stripped from the final deal several provisions favored by the drug industry that would have boosted efforts by makers of brand-name drugs to quash competition. It was hailed by manufacturers of generic drugs, hospitals and other health providers, who said it sets up a strong and fair foundation for how pharmaceutical products could be treated in future trade agreements with China and the United Kingdom.

The altered U.S.-Mexico-Canada Agreement is “the most balanced trade agreement the U.S. has ever signed,” Jonathan Kimball, vice president of trade for the generic drug group Association for Accessible Medicines, told me.

“I think one of the most important parts of the trade deal is Democrats and Republicans realize the system must change and the bipartisan majority who voted for it have put a marker down that things are changing,” Kimball said.

Indeed, an overwhelming majority of senators from both parties supported the agreement, which the House passed last month by a similarly wide margin, my Washington Post colleagues Erica Werner and Rachel Siegel report. It replaces the 25-year-old North American Free Trade Agreement, something Trump repeatedly pledged in 2016 to do.

What’s most significant about the USMCA and prescription drug development is what it didn’t include.

An earlier version would have set the period in which the makers of new brand name drugs are protected from competition at 10 years. That’s two years less than the current 12-year “exclusion period” — but enshrining it in the trade deal would have required Congress to gain permission from Mexico and Canada before altering it in the future.

The original trade deal would also have created additional pathways for makers of branded drugs to extend their exclusivity periods — a practice that’s already common as they seek to maximize earnings off a drug before it has any generic competitors. The companies argue these longer exclusivity periods are necessary to let them reclaim their spending on research and development.

Such practices typically involve biologic drugs, medicines that come from living cells containing proteins and other materials that can treat diseases such as cancer or rheumatoid arthritis. It’s these biologics that are the biggest driver of high drug prices.

So makers of branded drugs were predictably excited about version 1.0 of USMCA and disappointed by version 2.0. Stephen Ubl, president of the Pharmaceutical Research and Manufacturers of America, said the stripped-down final version “removes vital protections for innovators.”

“The only winners today are foreign governments who want to steal American intellectual property and free ride on America’s global leadership in biopharmaceutical research and development,” Ubl said in a statement the group issued when the House passed the deal in December.

But the rest of the health-care industry sees the USMCA as a rebuke of an industry that’s already under fire for hiking drug prices while continuing to pocket huge profits.

“Congress and the White House have rightly recognized that at a time when 58 million Americans struggle to afford their prescription drugs, it would be a step in the wrong direction to further enable Big Pharma’s anti-competitive tactics,” said Lauren Aronson, executive director of the Campaign for Sustainable Rx Pricing, a coalition of health groups that includes hospitals, doctors and insurance plans.

From a pure trade standpoint, USMCA isn’t terribly consequential for the U.S. drug industry. Canada and Mexico are not even close to the U.S.’s top trading partners of pharmaceutical products.

Rather, it’s China that produces many of the ingredients U.S. drugmakers use to develop their medicines. Any trade agreement Trump negotiates with China if he wins a second term as president will be more important commercially to the industry. And if that time comes, supporters of the USMCA are hopeful the deal will be used as a starting point.

“We think we now have a template moving forward where both Democrats and Republicans have a trade agreement that supports access to affordable medicines,” Kimball said.

The Medicare Payment Advisory Commission voted unanimously Jan. 16 to recommend a 3.3 percent raise in Medicare payments for hospitals next year.

The commission said it wants to give hospitals a 2 percent boost overall and tie the other 1.3 percent to quality metrics to motivate hospitals to reduce mortality and improve patient satisfaction.

CMS has scheduled a 2.8 percent increase in 2021 Medicare payments.

MedPAC said it is recommending the payment boost to reduce the disparity in payments at different care sites and is part of a larger effort to introduce site-neutral payments.

Congress is not required to implement the recommendation. 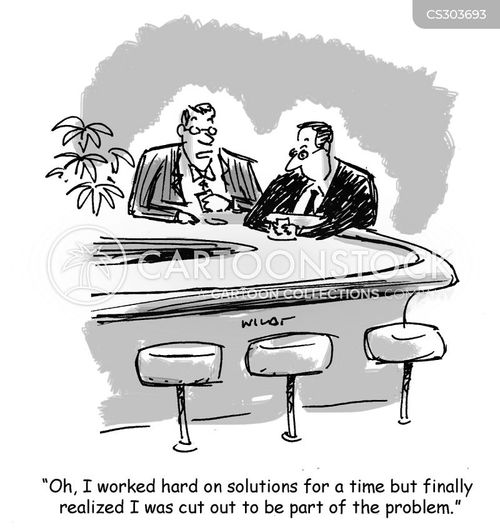 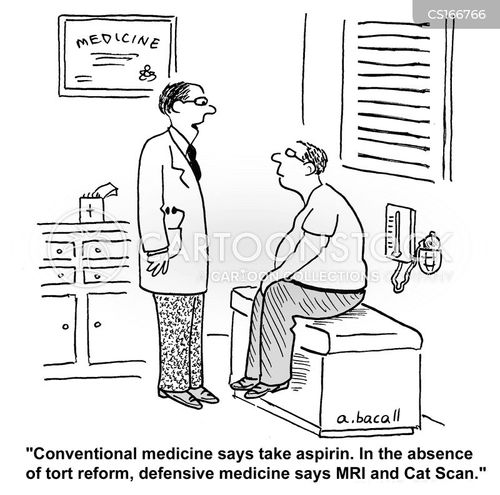 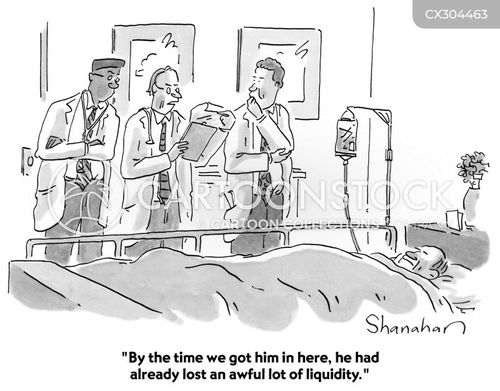