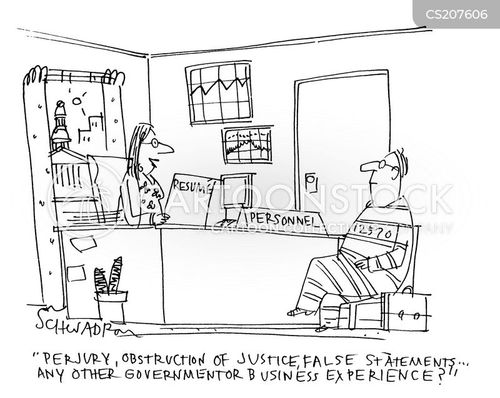 In a case that’s gone viral, a Salt Lake City nurse endured a police detective’s rough treatment, handcuffing, and threat of arrest to uphold her hospital’s policy of not allowing police to draw blood from a patient without an arrest, a search warrant, or the patient’s consent.

The incident is likely to spur hospital administrators to evaluate their policies surrounding police access to patients, said Jennifer Mensik, a nursing instructor at Arizona State University and vice president of continuing education for OnCourse Learning.

“I hear nurses all the time say it’s a lot easier not to argue with law enforcement and just draw blood,” Mensik said. “They don’t realize they are putting themselves at risk.”

The incident, captured by police officers’ body cameras, involved Alex Wubbels, a burn unit nurse at University of Utah Medical Center, refusing to let Salt Lake City Police Detective Jeff Payne draw blood from an unconscious patient who was severely burned in a car crash. During the encounter, Wubbels consulted via speakerphone with her supervisor, Brad Wiggins, who stated the hospital’s policy bars blood draws in such situations.

The U.S. Supreme Court ruled last year that police must obtain a warrant to test the blood of motorists suspected of drunken driving. In the Salt Lake City case, the patient, a reserve police officer, reportedly was driving a truck when his vehicle was struck head-on by a man in a pickup truck who was trying to evade police. He was not a suspect in any crime.

Mensik said police requests to draw blood from patients without an arrest, a warrant, or consent are common around the country. Nurses and emergency department staff often go along because they are busy or don’t know their hospital’s policy.

During the July 26 encounter, Wubbels, who’s worked at the hospital since 2009, calmly told Payne he couldn’t proceed with the blood draw. After Wiggins, the burn unit manager, said over the speakerphone that Payne was making a mistake by threatening a nurse, Payne is seen trying to swat the phone out of Wubbels’ hand, grabbing her by the arms, pulling her arms behind her back and handcuffing her.

“Help,” she screamed. “Help me. Stop. You’re assaulting me. Stop. I’ve done nothing wrong. This is crazy.”

Payne then strapped her into the front seat of his car. Another officer arrived and told her she obstructed justice.

“I’m also obligated to my patients,” she replied. “It’s not up to me.”

Wubbels and her attorney held a news conference last Thursday to describe the incident and play the 19-minute video taken from the officers’ body cams.

Salt Lake City Mayor Jackie Biskupski and Police Chief Mike Brown apologized on Friday for the conduct of Payne, who, along with another officer on the scene, reportedly has been placed on administrative leave. The police department, the district attorney, and the sheriff are conducting a criminal investigation into any misconduct that may have been committed by police during the incident.

Biskupski noted that Wubbles was “simply doing her job.”

“I just feel betrayed, I feel angry, I feel a lot of things,” Wubbles said during her press briefing. “And I’m still confused.”

Following the July 26 incident, the University of Utah Medical Center worked with the Salt Lake City police department to craft an agreement on how to handle police requests for blood draws and medical information from patients, said hospital spokeswoman Kathy Wilets.

Now, law enforcement personnel register at the hospital’s front desk and make their requests through hospital administrators rather than asking front-line providers directly.

Wilets called Wubbles a “rock star” for the way she stuck to hospital policy in that tense encounter with police. “We’re grateful to her. She put the needs of patients first and set a great example for everyone.” A 60-year-old Texas physician was sentenced Aug. 9 to 35 years in prison for orchestrating a $375 million healthcare fraud scheme, according to the Department of Justice.

Federal prosecutors said Jacques Roy, MD, and his cohorts used promises of cash, groceries and food stamps to recruit patients, including some of Dallas’ homeless, as part of the fraud scheme.

From January 2006 to November 2011, Dr. Roy’s office, Medistat Group Associates in DeSoto, Texas, handled more home healthcare visits than any physician’s office in the country. Dr. Roy allegedly certified or directed the certification of more than 11,000 individual patients from more than 500 home healthcare agencies for home health services during that time, according to the DOJ.

“A doctor cannot care for 11,000 patients at once,” Assistant U.S. Attorney P.J. Meitl said during the trial, according to The Dallas Morning News

In addition to his 35-year prison term, Dr. Roy was ordered to pay $268.15 million in restitution. 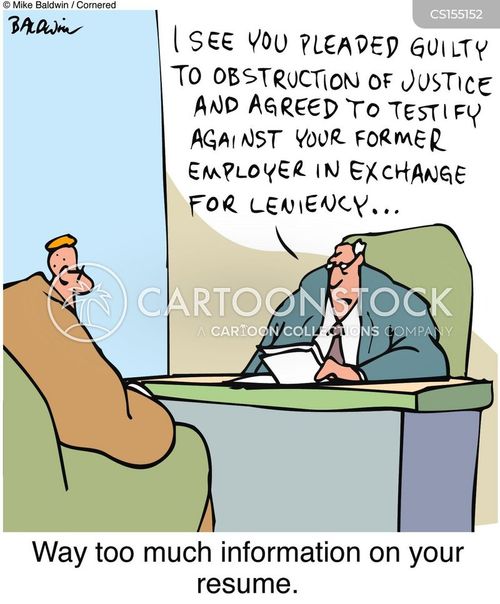