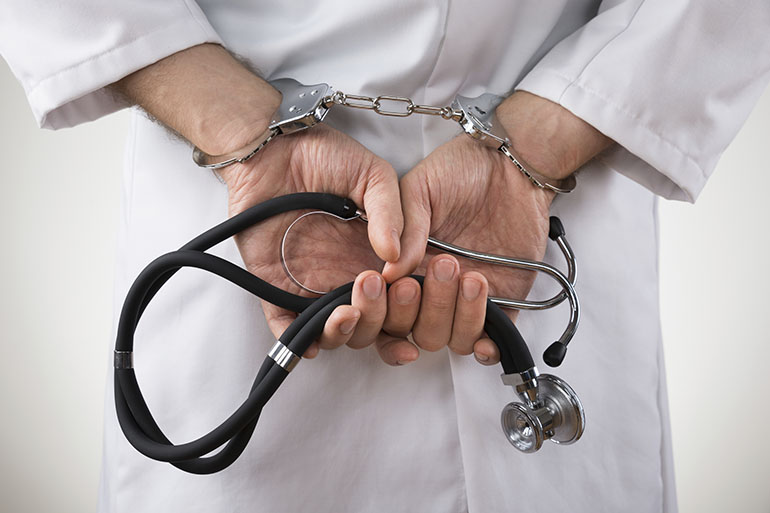 An orthopedic surgeon was sentenced to 30 months in federal prison Nov. 22 for his role in a healthcare fraud scheme that resulted in the submission of more than $580 million in fraudulent claims, mostly to California’s worker compensation system, according to the Department of Justice.

Daniel Capen, MD, was sentenced more than a year after pleading guilty to conspiracy to commit honest services fraud and soliciting and receiving kickbacks for healthcare referrals. He was one of 17 defendants charged in relation to the government’s investigation into kickbacks physicians received for patient referrals for spinal surgeries performed at Pacific Hospital in Long Beach, Calif.

Dr. Capen received at least $5 million in kickbacks for referring surgeries to Pacific Hospital and for referring services to organizations affiliated with the hospital. He allegedly accounted for $142 million of Pacific Hospital’s claims to insurers between 1998 and 2013, according to the Justice Department.

In addition to the prison term, Dr. Capen was ordered to forfeit $5 million to the federal government and pay a $500,000 fine. 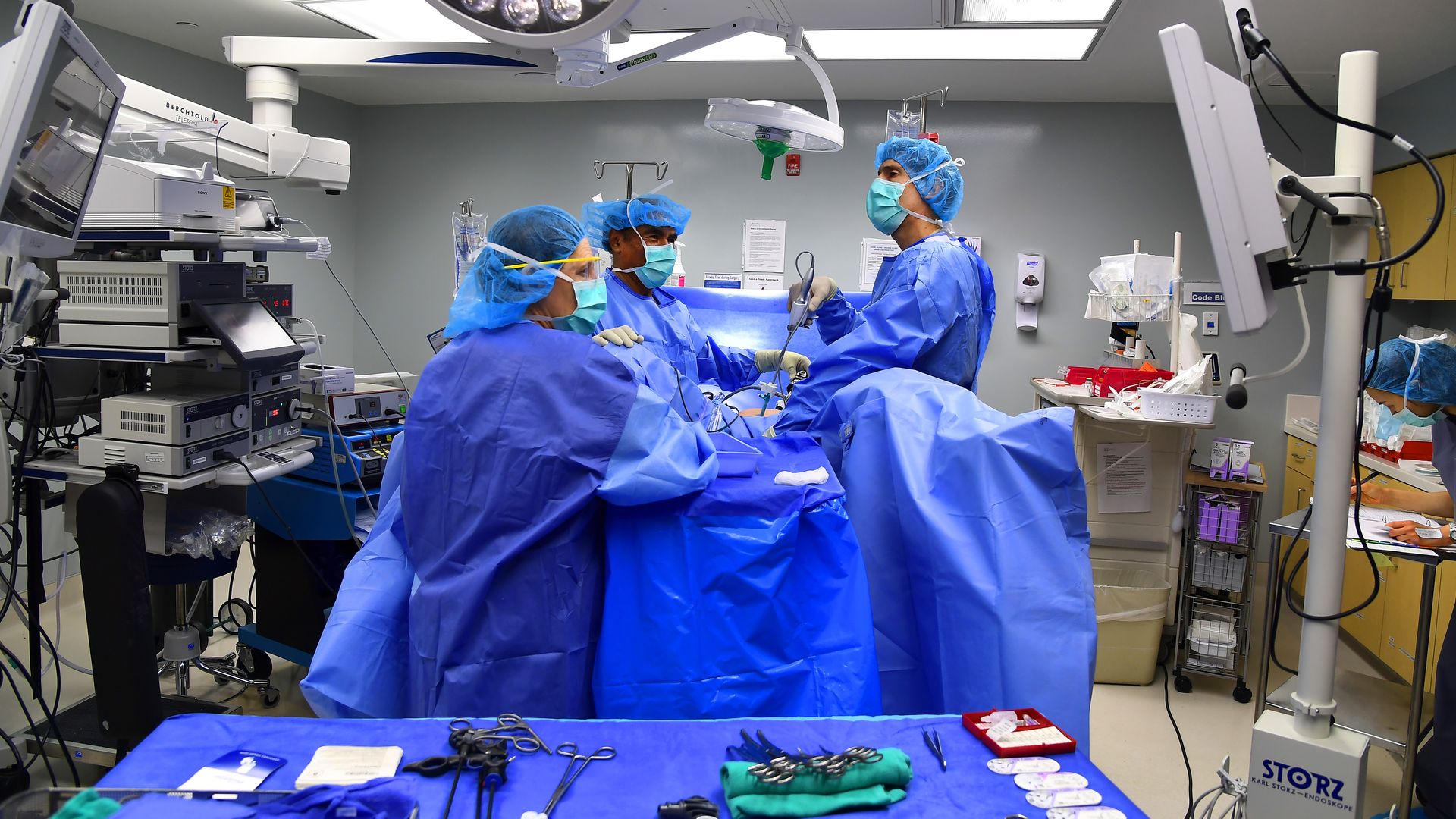