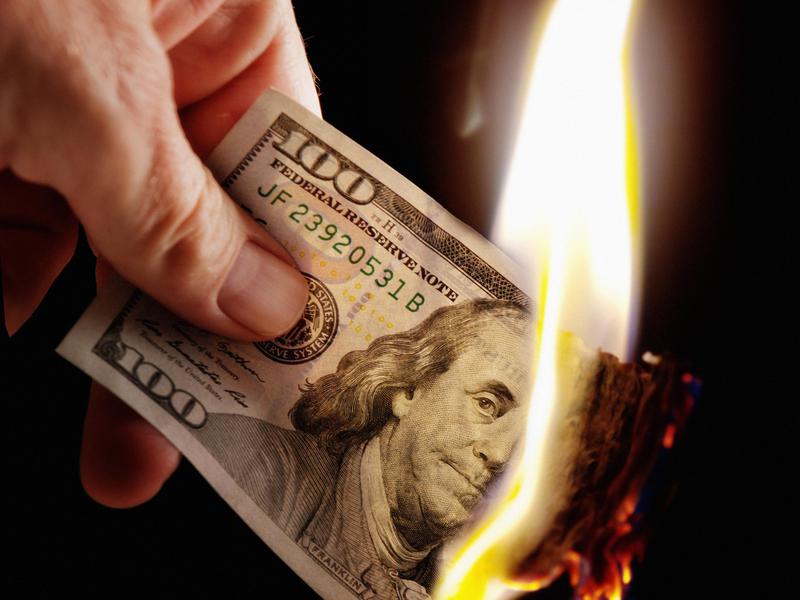 Trinity, one of the nation’s largest hospital operators with 92 facilities and operations across 22 states, is now broadening that restructuring, extending and adding new furloughs.

In a Monday bond filing, Trinity said its operations were “significantly” impacted by the effects of the pandemic as many operators saw depressed volumes due to shelter-in-place orders, which started in most of Trinity’s markets during the last two weeks of March.

“The effect of COVID-19 on the operating margins and financial results of Trinity Health is adverse and significant and, at this point, the duration of the pandemic and the length of time until Trinity Health returns to normal operations is unknown,” according to Monday’s bond filing.

The system said relief funds provided by the federal government have not been enough to cover its operating losses. Trinity has received $600 million in relief funds that do not have to be repaid and more in loans through the advanced Medicare payment program, according to a previous analysis by Healthcare Dive.

Still, the system said it has drawn on credit facilities totaling $1 billion to provide adequate liquidity during the pandemic. Trinity reported having 178 days cash on hand as of March 30.

Some nonprofits are faring better than Trinity and pulling back on earlier staffing cuts.

Mayo Clinic said last week it will call back its furloughed workers by the end of August and restore pay that had been cut due to the pandemic.

Mayo has some of the most cash on hand in terms of days when comparing other major nonprofit systems. Mayo had 252 days of cash on hand as of March 30, more than the other 20 largest nonprofits except Cleveland Clinic and New York-Presbyterian.