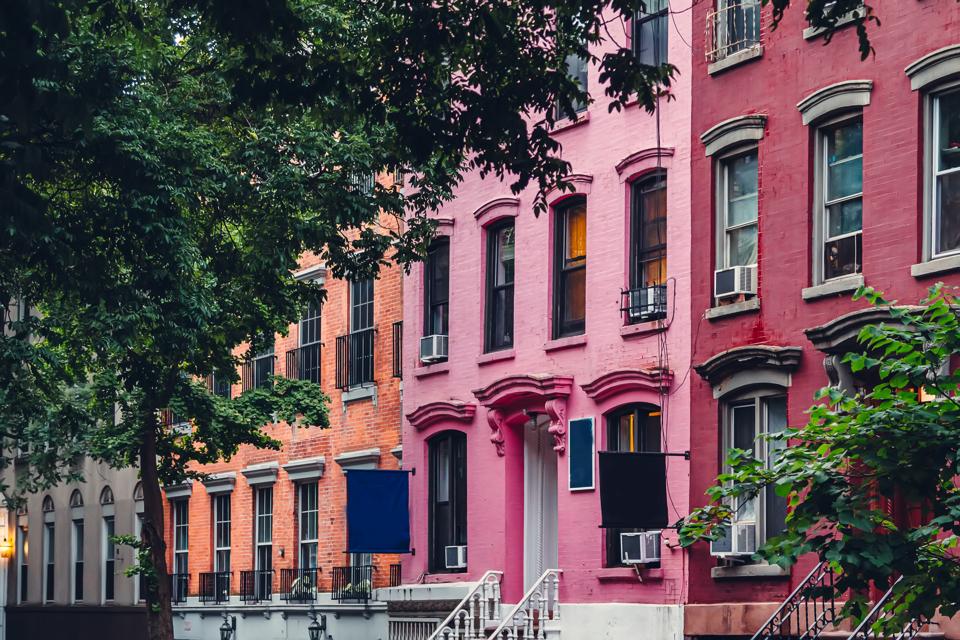 After negotiations for another stimulus package hit a dead end in Washington last week, President Donald Trump signed executive orders to extend relief in the meantime. One order, according to the president, would extend the federal eviction moratorium.

The original moratorium, included in the CARES Act, prohibited landlords or housing authorities from filing eviction actions, charging nonpayment fees or penalties or giving notice to vacate. It expired on July 24 and only applied to federally subsidized or federally backed housing.

But housing advocates are pushing back, saying Trump’s executive order to extend an eviction moratorium actually does nothing at all—and keeps struggling Americans at risk of losing their housing.

Details on the Order

Trump’s order doesn’t actually extend the federal eviction moratorium. Instead, it calls on the Department of Health and Human Services and the Centers for Disease Control and Prevention to “consider” whether an additional eviction ban is needed.

“The Secretary of Health and Human Services and the Director of CDC shall consider whether any measures temporarily halting residential evictions of any tenants for failure to pay rent are reasonably necessary to prevent the further spread of COVID-19 from one State or possession into any other State or possession,” reads the order.

Additionally, the executive order does not provide any new money to help struggling renters during the pandemic. Instead, it says the secretary of Treasury and the secretary of Housing and Urban Development—Steven Mnuchin and Ben Carson, respectively—can identify “any and all available federal funds” to provide temporary rental assistance to renters and homeowners who are facing financial hardships caused by COVID-19.

During a White House press briefing on Monday, Kayleigh McEnany said the president did “did what he can within his executive capacity…to prevent resident evictions.”At the time of publishing, officials mentioned in Trump’s executive order have not released guidelines on extending the federal eviction moratorium.

“The executive order that he signed this weekend is really nothing more than an empty shell that creates chaos and confusion, and it offers nothing more than false hope to renters who are at risk of eviction because that executive order does literally nothing to prevent or stop evictions,” Diane Yentel, president and CEO of the National Low Income Housing Coalition, said on Sunday during an MSNBC interview.

The House of Representatives included a more thorough plan to prevent evictions in its HEROES Act proposal. The proposal included $175 billion in rent and mortgage assistance and would replace the original federal eviction moratorium with a 12-month moratorium from all rental housing, not just federally subsidized ones. There also would be funds available to provide homeowners with assistance to cover mortgage and utility payments, property taxes or other resources to help keep Americans housed.

A recent report by a group of housing advocates finds there could be as much as 40 million renters at risk of eviction in the coming months. The U.S. unemployment rate currently sits at 10.2%.

Individuals who are struggling to pay rent might have assistance options available. Some cities and states have implemented their own eviction moratoriums—you can learn more about them by visiting the Eviction Lab at Princeton University. There are also legal aid options, like Just Shelter, that will help tenants who are facing eviction for low-cost or free.