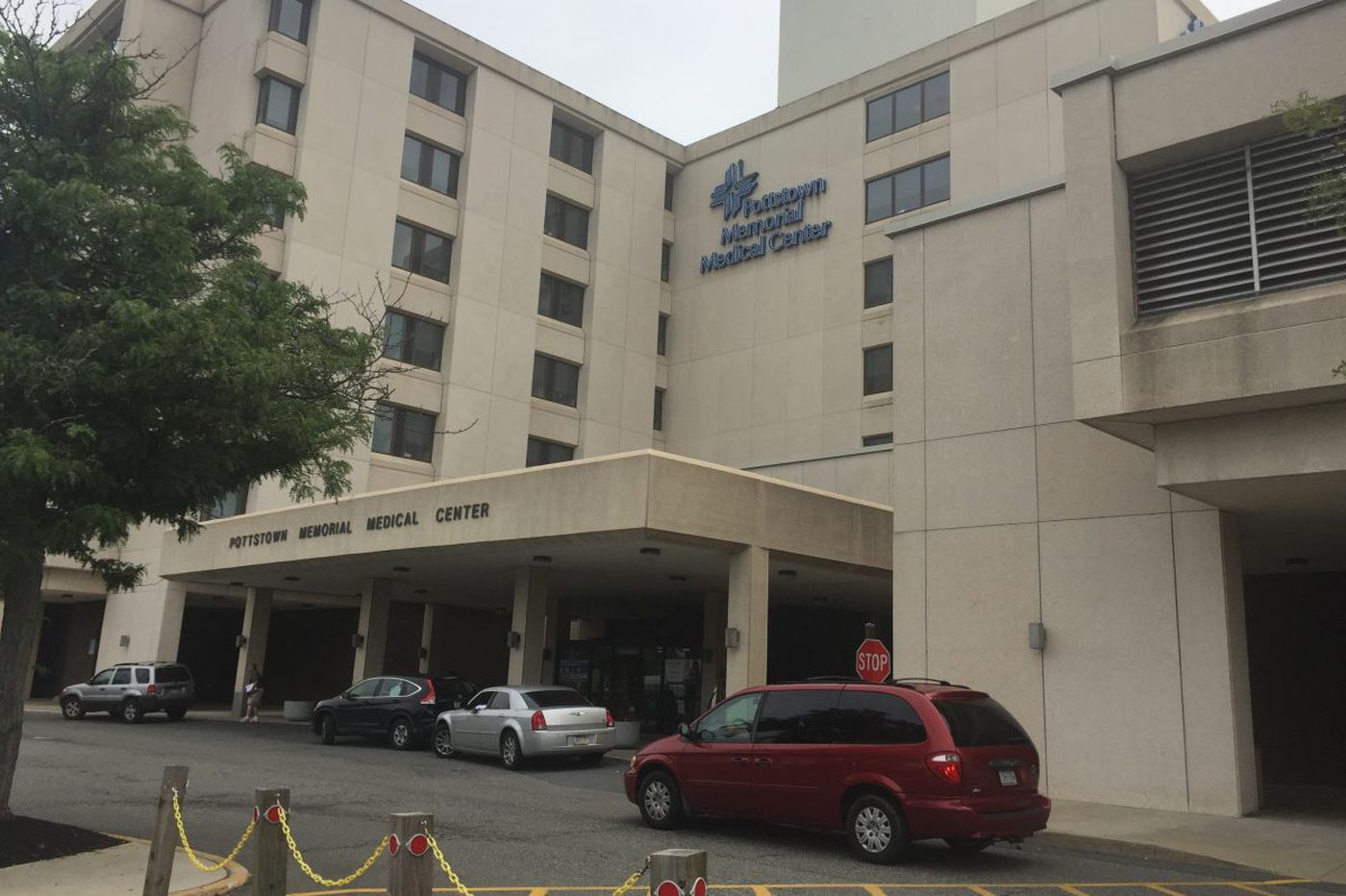 Tower Health on Tuesday announced that it is cutting 1,000 jobs, or about 8 percent of its workforce, citing the loss of $212 million in revenue through May because of the coronavirus restrictions on nonurgent care.

Fast-growing Tower had already furloughed at least 1,000 employees in April. It’s not clear how much overlap there is between the furloughed employees, some of whom have returned to work, and the people who are now losing their jobs permanently. Tower employs 12,355, including part-timers.

“The government-mandated closure of many outpatient facilities and the suspension of elective procedures caused a 40 percent drop in system revenue,” Tower’s president and chief executive, Clint Matthews, wrote in an email to staff. “At the same time, our spending increased for personal protective equipment, staff support, and COVID-related equipment needs.”

Despite the receipt of $66 million in grants through the federal CARES Act, Tower reported an operating loss of $91.6 million in the three months ended March 31, according to its disclosure to bondholders.

Tower, which is anchored by Reading Hospital in Berks County, expanded most recently with the December acquisition of St. Christopher’s Hospital for Children in a partnership with Drexel University. Tower paid $50 million for the hospital’s business, but also signed a long-term lease with a company that paid another $65 million for the real estate.

Tower had set itself a difficult task in the best of times, but COVID-19 has made it significantly harder for the nonprofit, which had an operating loss of $175 million on revenue of $1.75 billion in the year ended June 30, 2019.

Because health systems have high fixed costs for buildings and equipment needed no matter how many patients are coming through the door, it’s hard for them to limit the impact of the 30% to 50% collapse in demand caused by the coronavirus pandemic.

“Hospitals and all other health service providers were hit with this disruption with lightning speed, forcing the industry to learn in real time how to handle a situation for which there was no playbook,” Standard & Poor’s analysts David P. Peknay and Suzie R. Desai said in a research report last month.

Tower’s said positions will be eliminated in executive, management, clinical, and support areas.

The cuts include consolidations of clinical operations. Tower plans to close Pottstown Hospital’s maternity unit, which employs 32 nurses and where 359 babies were born in 2018, according to the most recent state data. Tower also has maternity units at Reading Hospital in West Reading and at Phoenixville Hospital.

Tower is aiming to trim expenses by $230 million over the next two years, Matthews told staff.

Like many other health systems, Tower has taken advantage of federal programs to ensure that it has ample cash in the bank to run its businesses. Tower has deferred payroll taxes, temporarily sparing $25 million. It received $166 million in advanced Medicare payments in April.

In the private sphere, Tower obtained a $40 million line of credit in April for St. Chris, which has lost $23.6 million on operations since Tower and Drexel bought it in December. Last month, Tower said it was in the final stages of negotiating a deal to sell and then lease back 24 medical office buildings. That was expected to generate $200 million in cash for Tower.