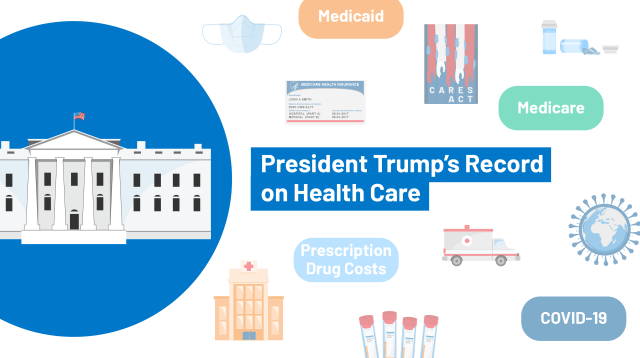 A review of Trump’s health care record so far. Avoiding the problematic issue of Trump’s alleged plan, analysts at the nonpartisan Kaiser Family Foundation released a report this week that examines President Trump’s record on health care over the last three and half years. Some highlights from the overview and the full analysis: 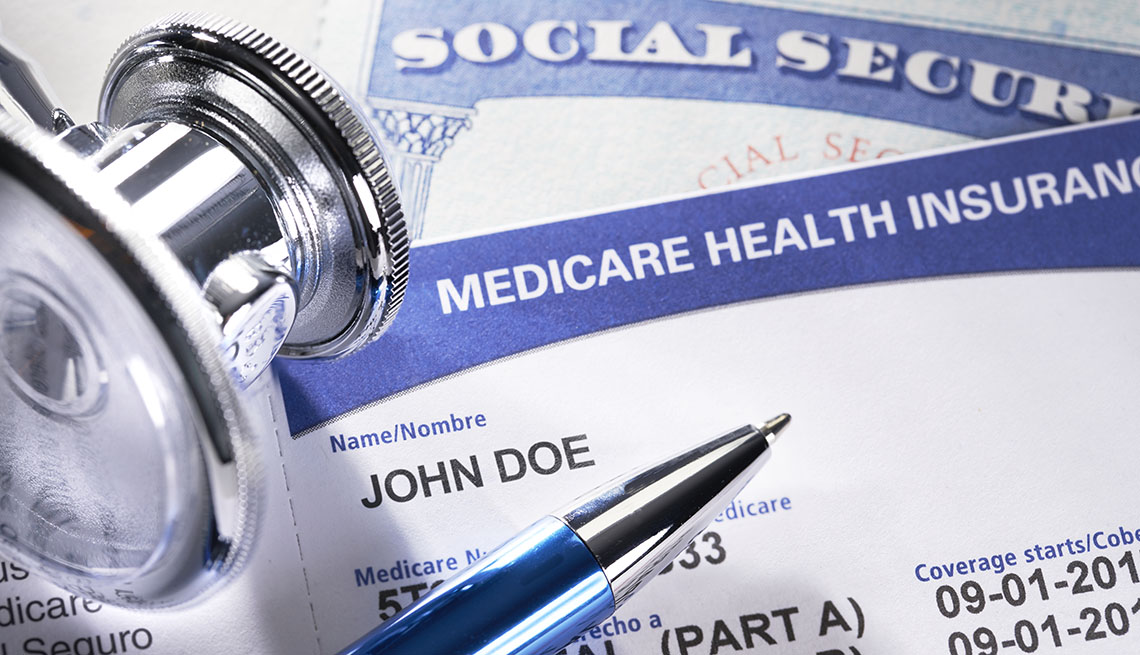 A groan-up look at Congress’s aspirational acronyms for its various stimulus bills.

Two of the things missing from the increasingly bitter debate about how to handle covid-19’s effect on our people, our businesses and our economy are a sense of humor and bipartisanship.

So as a public service, let me try to bring both of those to bear by doing a deep dive into the various pieces of stimulus legislation currently running around in Our Nation’s Capital.

No, I’m not going to give you a detailed, sleep-inducing analysis featuring numbers and experts opining about various provisions. Instead, I’m going to look at the names — which I find hilariously tortured — of the various pieces of legislation.

Possibly because I’m both a recovering English major and a non-Washingtonian, I like to know the full names of the legislation — like the Cares Act — that I’m writing about. And these names are just great. Let’s start with the Cares (or as I prefer to call it, CARES) Act.

Do you know what the full name of that legislation is? Probably not. Okay, I’ll tell you. It’s the Coronavirus Aid, Relief and Economic Security Act. A name clearly invented to produce a seemingly empathetic acronym.

Now, let’s move on to two total groaners — the Democrats’ and Republicans’ proposals for more stimulus legislation. Remember, I’m not talking about the proposals’ provisions — I’m talking about their names. The Democrats’ candidate in the current stimulus battle is the Heroes (or rather HEROES) Act. The full name of this piece of work, which has been passed by the House, is the Health and Economic Recovery Omnibus Emergency Solutions Act. My favorite part is “Omnibus,” which clearly is in the title because an acronym meister needed an O, and Omnibus was better than Outsized or Over-the-top.

Showing that they would not be out-acronymed, the Republicans named their legislation, which is currently kicking around (and being kicked around) in the Senate, the Heals (or HEALS) Act. That stands for Health, Economic Assistance, Liability protection and Schools Act. The lowercase p in “protection” let the acronym mavens call the legislation HEALS rather than HEALPS.

And finally, there’s legislation that’s been around for several years but that I discovered only recently when Mitch McConnell and his crew stuck it into the HEALS Act. It’s a proposal that would let a congressional committee, operating outside of public sight, propose cuts and changes to Social Security, Medicare and some other federal programs that use trust funds. It’s called the Time to Rescue United States Trusts (or TRUST) Act. I’ve looked at it only superficially — but from what I’ve seen, I don’t think there’s any reason to trust it.

I hope you’ve noticed that I’m doing equal-opportunity name mocking: the Cares and Trust acts, which are bipartisan; the Heroes Act, which is Democratic; and the Heals (or HEALPS) Act, which is Republican.

What do I propose to do about these contorted names? I’m glad you asked. My answer, naturally, is to propose a piece of legislation of my own: The Get Rid Of Acronyms Now Act. That, my friends, would be a true GROAN-er. 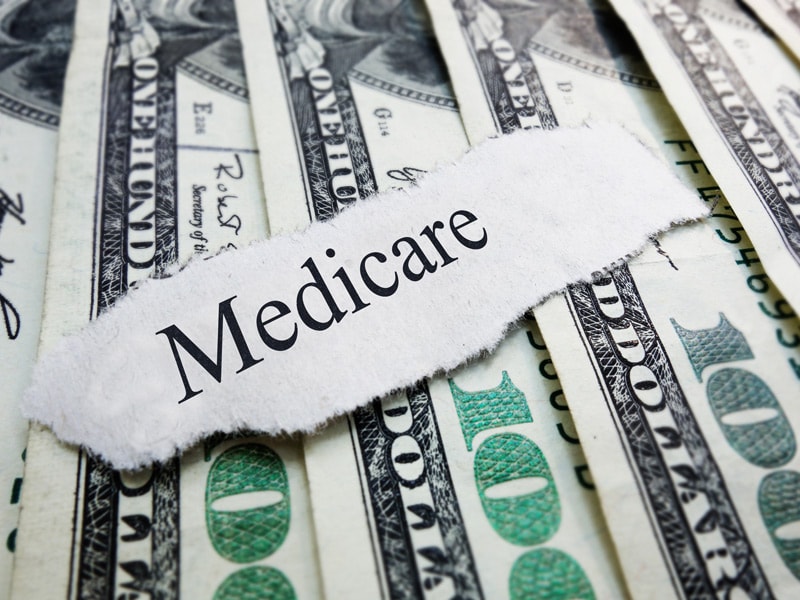 The Medicare board of trustees held steady with its prediction on when the program’s hospital fund will run dry: 2026.

In an annual report (PDF) released Wednesday, the trustees said hospital expenditures exceeded income by $5.8 billion last year. They expect similar trends to continue until the fund runs out in six years. The 2026 estimate has remained the same over the past several years of reports.

Medicare’s Hospital Insurance Trust Fund has missed the trustees’ tests of short-term financial adequacy every year since 2003, according to the report. It also marks the third year in a row that the trustees have issued a funding warning for the program.

Total Medicare spending in 2019 was $796 billion, according to the report.

The trustees did say that despite the looming depletion of the fund, Congress has never allowed the hospital fund to fully run out. And the sooner policymakers act, the more time they have to roll out an extensive plan, the trustees said.

“The financial projections in this report indicate a need for substantial changes to address Medicare’s financial challenges,” the trustees said. “The sooner solutions are enacted, the more flexible and gradual they can be.”

“The early introduction of reforms increases the time available for affected individuals and organizations—including health care providers, beneficiaries, and taxpayers—to adjust their expectations and behavior,” they said.

While the fund backing Part A remains a risk, the funds for prescription drug coverage in Parts B and D are set to be stable for the foreseeable future, according to the report.

That’s because these segments of the program are designed differently from the hospital benefit. Income and premium revenue reset annually, which allows the program to build a reserve for Part B contingencies and cover expected costs.

The trustees caution, however, that the constant evolution in medicine makes it hard for long-term projections to be reliable. They also note that none of the projections account for any impacts related to the COVID-19 pandemic.

“Projections of Medicare costs are highly uncertain, especially when looking out more than several decades,” the trustees said. “No one knows whether future developments will, on balance, increase or decrease costs.”