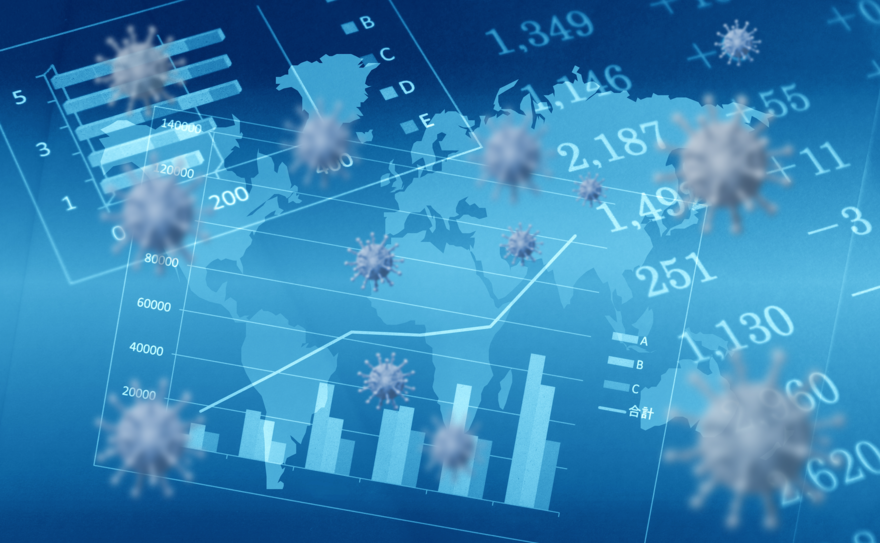 Patient volumes at hospitals, doctors’ and dentists’ offices recovered slightly in May but lagged well behind pre-pandemic levels, according to a new analysis from Moody’s Investors Service.

In all, the ratings agency estimated total surgeries at rated for-profit hospitals declined by 55% to 70% in April compared with the same period in 2019. States required hospitals to cancel or delay elective procedures, which are vital to hospitals’ bottom lines.

“Patients that had been under the care of physicians before the pandemic will return first in order to address known health needs,” officials from the ratings agency said in a statement. “Physicians and surgeons will be motivated to extend office or surgical hours in order to accommodate these patients.”

Emergency room and urgent care volumes were still down 35% to 50% in May.

“This could reflect the prevalence of working-from-home arrangements and people generally staying home, which is leading to a decrease in automobile and other accidents outside the home,” the analysis said. “Weak ER volumes also suggest that many people remain apprehensive to enter a hospital, particularly for lower acuity care.”

The good news:  The analysis estimated it is unlikely there will be a return to the nationwide decline of volume experienced in late March and April because healthcare facilities are more prepared for COVID-19.

For instance, hospitals have enough personal protective equipment for staff and have expanded testing, the analysis said.

For-profit hospitals also have “unusually strong liquidity to help them weather the effects of the revenue loss associated with canceled or postponed procedures,” Moody’s added. “That is largely due to the CARES Act and other government financial relief programs that have caused hospital cash balances to swell.”

However, the bill for one of those sources of relief is coming due soon.

Hospitals and other providers will have to start repaying Medicare for advance payments starting this summer. The Centers for Medicare & Medicaid Services doled out more than $100 billion in advance payments to providers before suspending the program in late April.

Hospital group Federation of American Hospitals asked Congress to change the repayment terms for such advance payments, including giving providers at least a year to start repaying the loans.

Another risk for providers is the change in payer mix as people lose jobs and commercial coverage, shifting them onto Medicaid or the Affordable Care Act’s (ACA’s) insurance exchanges.

“This will lead to rising bad debt expense and a higher percentage of revenue generated from Medicaid or [ACA] insurance exchange products, which typically pay considerably lower rates than commercial insurance,” Moody’s said.