Many physician practices weathered 2020 better than they would have predicted last spring. We had anticipated many doctors would look to health systems or payers for support, but the Paycheck Protection Program (PPP) loans kept practices going until patient volume returned. But as they now see an end to the pandemic, many doctors are experiencing a new round of uncertainty about the future. Post-pandemic fatigue, coupled with a long-anticipated wave of retiring Baby Boomer partners, is leading many more independent practices to consider their options. And layered on top of this, private equity investors are injecting a ton of money into the physician market, extending offers that leave some doctors feeling, according to one doctor we spoke with, that “you’d have to be an idiot to say no to a deal this good”.

2021 is already shaping up to be a record year for physician practice deals. But some of our recent conversations made us wonder if we had time-traveled back to the early 2000s, when hospital-physician partnerships were dominated by bespoke financial arrangements aimed at securing call coverage and referrals. Some health system leaders are flustered by specialist practices wanting a quick response to an investor proposal. Hospitals worry the joint ventures or co-management agreements that seemed to work well for years may not be enough, and wonder if they should begin recruiting new doctors or courting competitors, “just in case” current partners might jump ship for a better deal.

In contrast to other areas of strategy, where a ten-year vision can guide today’s decisions, it has always been hard for health systems to take the long view with physician partnerships.

When most “strategies” are really just responses to the fires of the day, health systems run the risk of relationships devolving to mere economic terms. Health systems may find themselves once again with a messy patchwork of doctors aligned by contractual relationships, rather than a tight network of physician partners who can work together to move care forward.

UnitedHealth subsidiary Optum signed a definitive agreement to acquire Atrius Health, a 715-physician group based in Newton, Mass., according to The Boston Globe.

Optum said March 2 the agreement was signed the evening of March 1 after UnitedHealth’s board approved the transaction. Atrius’ board also unanimously approved the deal.

The deal will need approval from Massachusetts’ Health Policy Commission, the Department of Public Health and the Federal Trade Commission.

If the deal is approved, it would expand Optum’s presence in Massachusetts. The organization had previously acquired Worcester, Mass.-based Reliant Medical Group in April 2018.

Optum reportedly had been interested in purchasing Atrius, which has 30 locations in Massachusetts, for a few years and submitted a bid for it in 2019 when the medical group was looking for a partner. In 2019, Atrius decided to remain independent. However, Atrius said it decided to reignite potential partnership talks again due to the pressures of the pandemic.

“We looked at many alternatives and chose [Optum] because of cultural alignment, the benefit we could provide for patients, the stability it could provide for our practice, and the help we can provide to the commonwealth as it pertains to managing medical spend,” Atrius President and CEO Steven Strongwater, MD, told the Boston Business Journal. The results of a survey completed by 1,500 of Beaumont Health’s 5,000 physicians revealed a lack of confidence in the Southfield, Mich.-based system’s leadership and concern about its proposed merger with Advocate Aurora Health, according to Crain’s Detroit Business.

Crain’s reported the results of the survey after the results were presented to Beaumont’s board. The system confirmed this week that it is postponing a vote on the planned merger with Advocate Aurora until physician grievances are addressed.

The survey asked physicians to indicate whether they agreed or disagreed with several statements. Seventy-six percent of the physicians who answered the survey said they strongly or somewhat disagree with the statement “I have confidence in corporate leadership,” while 13 percent said they strongly or somewhat agree and 11 percent said they neither agree nor disagree, according to Crain’s.

Physicians were also asked about the proposed merger with Advocate Aurora, which has dual headquarters in Milwaukee and Downers Grove, Ill. According to Crain’s, 70 percent of physicians said they strongly or somewhat disagree with the following statement: “The proposed merger with Advocate Aurora Health is likely to enhance our capacity to provide compassionate, extraordinary care.” Nine percent of physicians said they somewhat or strongly agree with the statement and 21 percent said they neither agree nor disagree, according to the report.

In a statement to Becker’s Hospital Review, Beaumont said it is working to address the physicians’ concerns.

“Our physicians provided valuable input and feedback to us through the survey,” the health system said. “We take our physicians’ responses seriously and we have already started addressing many of their concerns. We know our talented and skilled physicians, nurses and staff have helped to make Beaumont the region’s leading health system and they are also key to our future. Our caregivers truly live our mission of providing compassionate, extraordinary care, every day. We recognize the importance of having an open dialogue. That’s why we continue to meet with numerous groups of physicians, nurses and staff to listen to them, address their concerns and work together with them to determine the best path forward for Beaumont.”

Beaumont and Advocate Aurora signed a nonbinding letter of intent in June to create a health system spanning Michigan, Wisconsin and Illinois. The merger would create a $17 billion system with 36 hospitals. 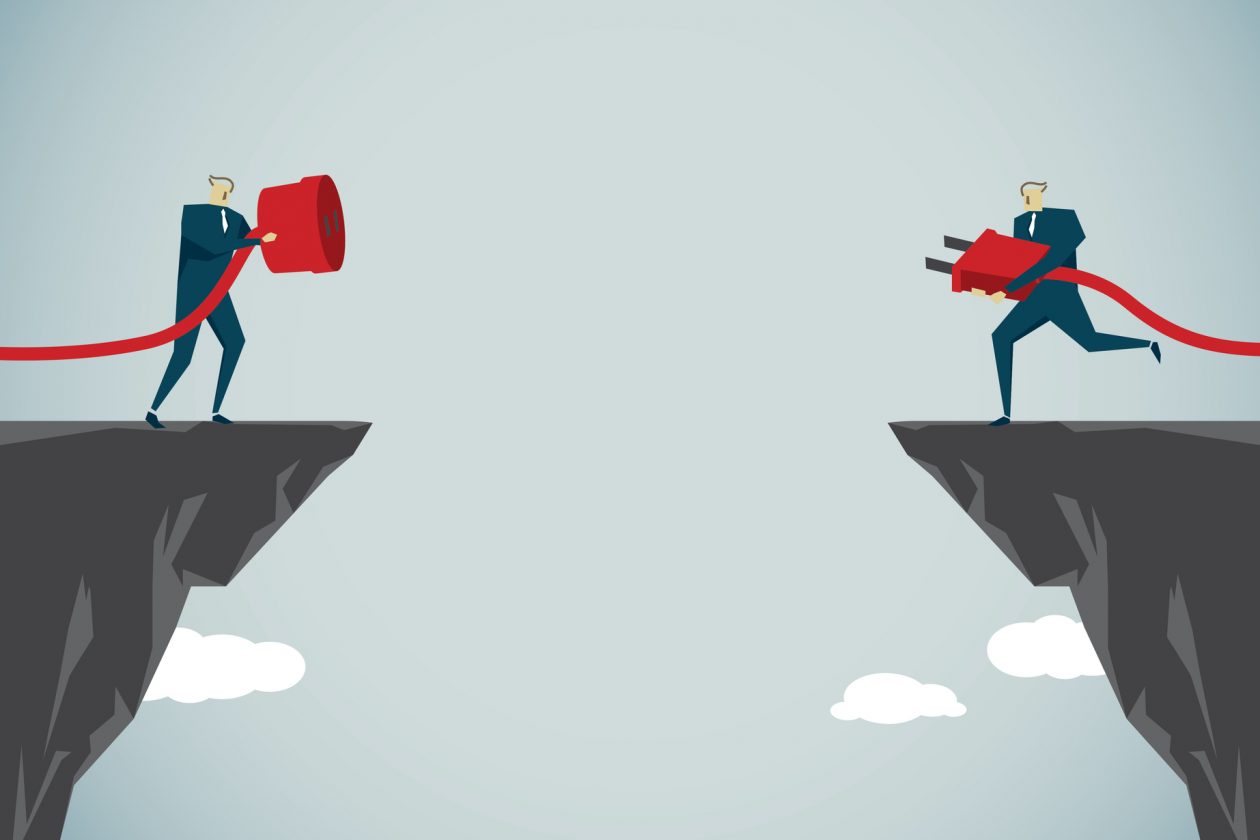 We’re hearing from medical groups around the country that in the past few weeks, office visit volumes have quickly approached pre-COVID levels. Some are even busier, running at 110 percent of their February volumes, or more. At the same time, practice has become more stressful, with doctors balancing virtual care with in-person visits, new safety procedures slowing operations, and staff and patients worried about COVID exposure. Everything feels different, and irrespective of the number of patients on today’s schedule, all of the changes make a physician feel like she’s working harder than before.

A chief clinical officer from a Midwestern health system relayed the discord this has created when discussing incentives: “Our doctors were fully on board with the need to reduce salaries back in April, so we all took a 15 percent pay cut through the summer. Now that they’re busy again, they want to be bumped back to 100 percent. But the system’s financial picture hasn’t changed.”

The growing disconnect between how hard many staff are working and the economic reality of the system isn’t unique to doctors. But physicians, most of whom have their compensation tied to individual productivity, may feel it more acutely. While there are no easy solutions, it’s critical to discuss this disconnect openly, rather than letting resentment fester under the surface.

The pandemic has brought to light the brittleness of health system and physician practice finances. Prescient systems will use this moment to work with their doctors to rethink practice and align compensation with the financial success of the system, while meeting doctors’ needs for stability and security.