Ready or not, the United States is reopening. All 50 states have started easing coronavirus-related restrictions — even though many of them do not meet federal benchmarks — leading public health experts to warn that a new surge of infections could be imminent.

As the U.S. death toll surpassed 90,000, White House officials continued to defend the push to reopen and optimistically predicted a swift economic recovery. As part of the focus on states’ efforts to revive their economies, Vice President Pence on Wednesday traveled to Florida while Trump was set to host the governors of Arkansas and Kansas at the White House. 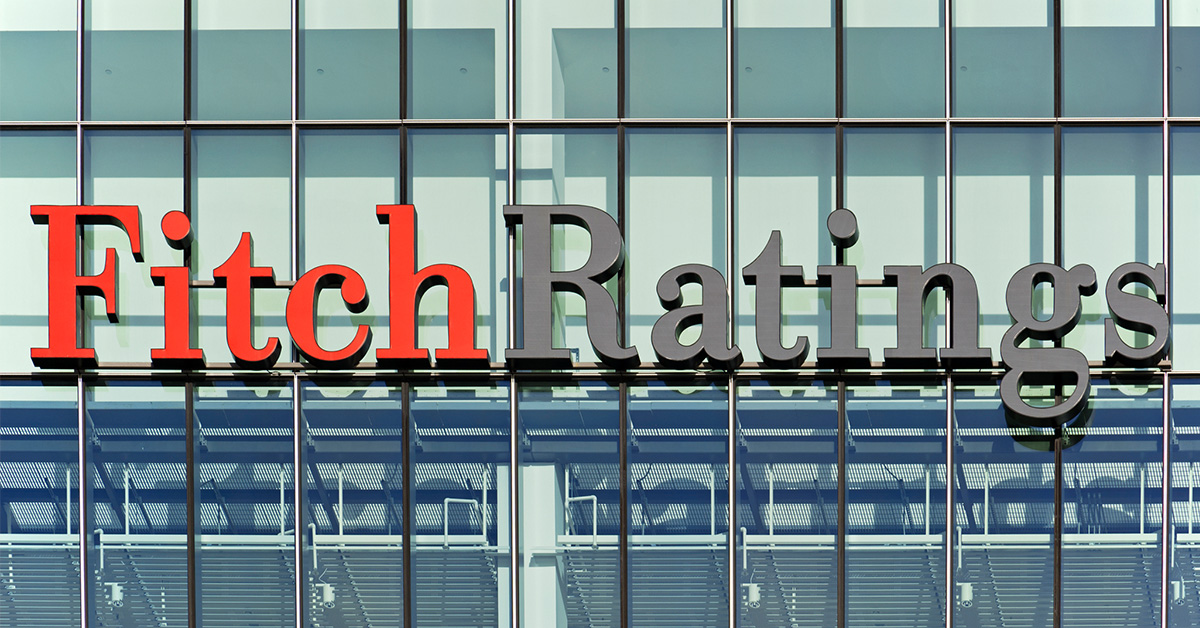 From the Mayo Clinic to Kaiser Permanente, nonprofit hospitals are posting massive losses as the coronavirus pandemic upends their traditional way of doing business.

Fitch Ratings analysts predict a grimmer second quarter: “the worst on record for most,” Kevin Holloran, senior director for Fitch, said during a Tuesday webinar.​

Over the past month, Fitch has revised its nonprofit hospital sector outlook from stable to negative. It has yet to change its ratings outlook to negative, though the possibility wasn’t ruled out.

Some have already seen the effects. Mayo estimates up to $3 billion in revenue losses from the onset of the pandemic until late April — given the system is operating “well below” normal capacity. It also announced employee furloughs and pay cuts, as several other hospitals have done.

Data released Tuesday from health cost nonprofit FAIR Health show how steep declines have been for larger hospitals in particular. The report looked at process claims for private insurance plans submitted by more than 60 payers for both nonprofit and for-profit hospitals.

Funding from federal relief packages has helped offset losses at those larger hospitals to some degree.

Analysts from the ratings agency said those grants could help fill in around 30% to 50% of lost revenues, but won’t solve the issue on their own.

They also warned another surge of COVID-19 cases could happen as hospitals attempt to recover from the steep losses they felt during the first half of the year.

Anthony Fauci, the nation’s top infectious disease expert, warned lawmakers this week that the U.S. doesn’t have the necessary testing and surveillance infrastructure in place to prep for a fall resurgence of the coronavirus, a second wave that’s “entirely conceivable and possible.”

“If some areas, cities, states or what have you, jump over these various checkpoints and prematurely open up … we will start to see little spikes that may turn into outbreaks,” he told a Senate panel.

That could again overwhelm the healthcare system and financially devastate some on the way to recovery.

“Another extended time period without elective procedures would be very difficult for the sector to absorb,” Holloran said, suggesting if another wave occurs, such procedures should be evaluated on a case-by-case basis, not a state-by-state basis.

Hospitals in certain states and markets are better positioned to return to somewhat normal volumes later this year, analysts said, such as those with high growth and other wealth or income indicators. College towns and state capitols will fare best, they said.

“Initial expectations in reopened states have been a bit more positive than expected due to pent up demand,” Holloran said. But he cautioned there’s still a “real, honest fear about returning to a hospital.”

Moody’s Investors Service said this week nonprofit hospitals should expect the see the financial effects of the pandemic into next year and assistance from the federal government is unlikely to fully compensate them.

How quickly facilities are able to ramp up elective procedures will depend on geography, access to rapid testing, supply chains and patient fears about returning to a hospital, among other factors, the ratings agency said.

“There is considerable uncertainty regarding the willingness of patients — especially older patients and those considered high risk — to return to the health system for elective services,” according to the report. “Testing could also play an important role in establishing trust that it is safe to seek medical care, especially for nonemergency and elective services, before a vaccine is widely available.”

Hospitals have avoided major cash flow difficulties thanks to financial aid from the federal government, but will begin to face those issues as they repay Medicare advances. And the overall U.S. economy will be a key factor for hospitals as well, as job losses weaken the payer mix and drive down patient volumes and increase bad debt, Moody’s said.

Like other businesses, hospitals will have to adapt new safety protocols that will further strain resources and slow productivity, according to the report.​

Another trend brought by the pandemic is a drop in ER volumes. Patients are still going to emergency rooms, FAIR Health data show, but most often for respiratory illnesses. Admissions for pelvic pain and head injuries, among others declined in March.

“Hospitals may also be losing revenue from a widespread decrease in the number of patients visiting emergency rooms for non-COVID-19 care,” according to the report. “Many patients who would have otherwise gone to the ER have stayed away, presumably out of fear of catching COVID-19.” 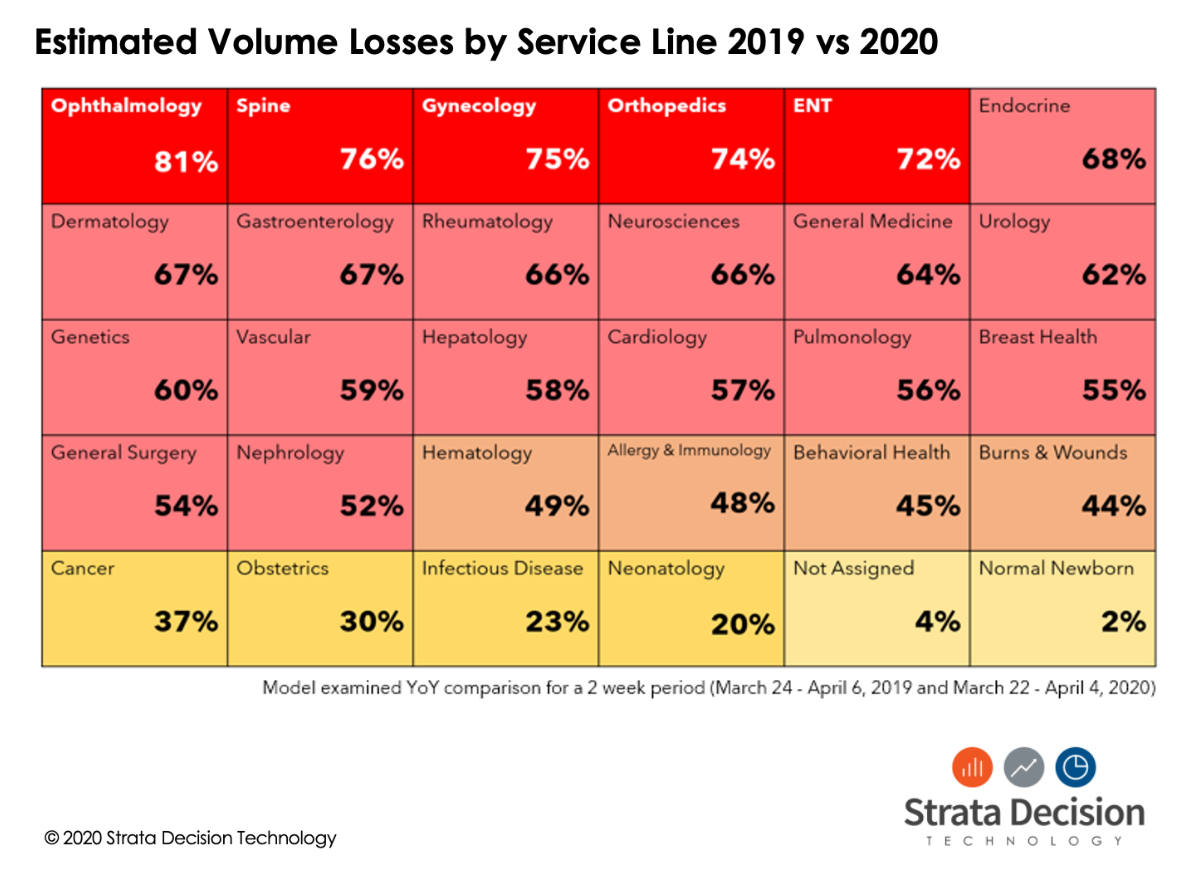 Even after hearing dozens of reports from health systems about how steep their COVID-related volume losses have been, we were still floored by this analysis from healthcare analytics firm Strata Decision Technology, documenting a 55 percent drop in patients seeking hospital care across the country.

The report, which analyzed data from 228 hospitals in 51 health systems across 40 states, found that no clinical service line was immune from steep volume losses. The graphic below shows volume loss by service line in March-April 2020 compared to the same period in 2019.

Unsurprisingly, ophthalmology, gynecology, ortho/spine and ENT—all specialties with a high portion of elective cases, and heavily dependent on procedures—saw volume declines of greater than 70 percent. But even obstetrics and neonatology (which we expected to be “pandemic proof”) and infectious disease (which we thought might be busier in the throes of COVID-19) saw losses of 20-30 percent.

Looking at specific procedures, complex elective surgeries like spinal fusion and hip and knee replacements were almost completely obliterated. Precipitous declines in encounters for chronic diseases like coronary heart disease and diabetes (down 75 and 67 percent, respectively) and cancer screenings (a 55 percent decline in breast health and a 37 percent decline in cancer care overall) point to the likelihood of worrisome disease exacerbations, and a future full of more complex patients.

The volume losses, plus a 114 percent rise in uninsured patients, led to average two-week losses of $26.5M per health system across the study’s cohort. Strata will continue to track and publish volume changes, but this early snapshot paints a bleak picture of staggering financial hits, and “lost” patient care that will carry lasting ramifications for the health of communities nationwide. 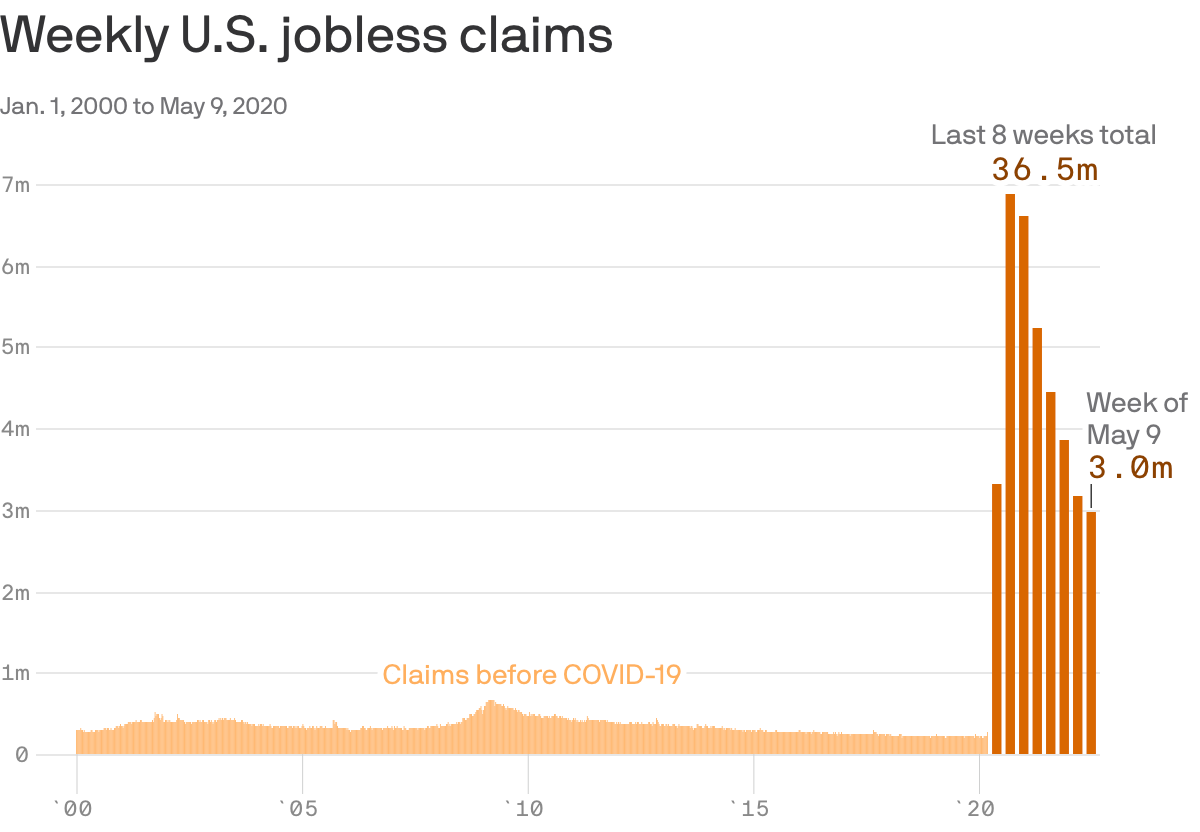 Why it matters: The coronavirus is still forcing a historically high number of Americans out of work. In two months alone, more than 36 million people have filed jobless claims.

Between the lines: The pace of new applications has slowed from its peak in March, but the weekly numbers are still way higher than before businesses shuttered to contain the outbreak.

By the numbers: The total number of people continuing to receive unemployment benefits — after initially applying — rose, bringing the total to a record 22.8 million.

The bottom line: Goldman Sachs estimates the unemployment rate will hit 25%, matching the peak level of joblessness during the Great Depression.

The doctor-patient relationship is being undermined.

Private equity companies have spent millions in dark money to stall and effectively kill all versions of surprise billing reform. But this week, the issue will come before Congress again. Legislation was introduced Tuesday in the House that, among other things, would further assist hospitals with more relief funds. With this potential third disbursement of federal dollars comes an opportunity to finally address the embarrassing problem of surprise billing that has eroded the public trust in our great medical profession.

Physicians across the country are now signing a letter urging leaders of Congress to address surprise billing once and for all. I have already signed this letter and encourage you to consider doing so as well.

One reason the medical profession is the greatest profession in the world is that patients put their faith and trust in us. But 64% of Americans now say they have avoided or delayed medical care for fear of the bill. As more and more patients lose faith in the system, the doctor-patient relationship is being undermined by surprise billing and the modern-day business practices of price gouging and predatory billing. In fact, these egregious practices have become part of the business model of some private equity groups, which seek to replace physician autonomy with corporate medicine.

Our system today is unnecessarily complicated and works against patients’ interests by putting them in the middle of a finger-pointing blame game, which leaves them holding the bag. It doesn’t make sense for us to accept people with open arms, treat their ailment, and then ruin their lives financially. Medical science is a bastion of scientific and intellectual genius. We can fix this problem. Already, some efforts are advancing price transparency by creating a transparent marketplace for patients.

I’ve spent many years looking at the systematic cost issues that face our health system and patients. Simply put, the lack of fairness and transparency in pricing and billing practices has created financial toxicity and increased the general mistrust of the medical system for millions of Americans. No one designed it to be this bad. In fact, we have good people working in a bad system. When I explain details of pricing, billing, and collections with doctors and hospital leaders, they are invariably shocked and furious to learn how out of control their billing offices have gotten in overcharging patients and shaking people down for more than a reasonable amount for a service.

The current COVID-19 crisis is a stark reminder of the gaps in our health system that exacerbate the pressures facing providers and patients. Many Americans are getting crushed right now. Despite many years of debate in Washington and bipartisan agreement that something must be done, there is still no federal protection in place to safeguard consumers from an egregious surprise medical bill if they need emergency care or have limited options. The reality is that special interests — including the very private equity firms that stand to benefit financially from these exploitative business practices — continue to spend millions to maintain the status quo.

It’s time for a bipartisan compromise to end the non-transparent game of surprise medical billing. It’s time that Congress takes meaningful action to protect patients during this COVID-19 crisis and finally address this issue. Congress has solutions on the table that would bring much greater fairness and transparency to the healthcare system, protect patients from these predatory charges, and ensure that physicians are paid fairly for our services, as we deserve. It’s time we put an end to the cycle of financial toxicity and rebuild the great public trust in the medical profession. 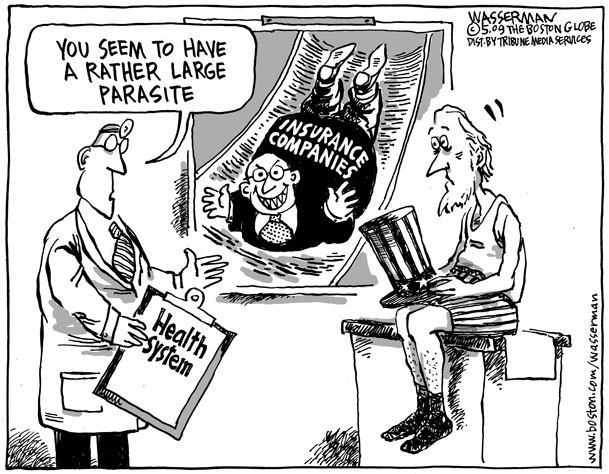